SINGAPORE – A man infected with the human immunodeficiency virus (HIV) was sentenced to 19 months’ jail and fined $2,500 on Friday (July 26) for failing to inform two prostitutes he had sex with about his condition.

The 53-year-old, who cannot be named due to a gag order, had earlier pleaded guilty to two charges under the Infectious Diseases Act for failing to disclose that he was HIV-positive to the women.

The court heard that the women, both Chinese nationals who rented a one-bedroom apartment from the man, would not have engaged in sexual activities with him had they known about his condition. Both women did not contract HIV.

A third woman also living in the apartment did not have sex with him.

The man, who was working as a security officer at the time and was described in court documents as a former police officer, also admitted to one count each of knowingly living off the earnings of prostitution and allowing his rented apartment to be used as a brothel.

Court documents did not reveal when or why the man left the Singapore Police Force.

The man first suspected that he had contracted HIV in Thailand in 2003, but did not seek treatment until he was formally diagnosed five years later.

On Jan 14, 2017, he signed a tenancy agreement for the apartment in Geylang and later informed members of a group on messaging app WeChat that the unit was for rent at $80 per day.

Most members of the group were sex workers, the court heard.

Subsequently, he wittingly allowed three Chinese nationals, between 33 and 39 years old, to provide sexual services in the apartment between June 22 and July 11 that year.

He advised the trio to be careful about their clients so that they would not get caught by undercover police officers.

For reasons not explained in court documents, the Singaporean man sent an e-mail to the Ministry of Health on April 4, 2017, stating that he had sex with a prostitute whom he suspected of having a sexually transmitted disease.

He wanted the authorities to investigate and repatriate her.

He then sent another e-mail four days later, revealing he was HIV-positive. He said he was having sex with the woman when his condom broke.

HIV infection can lead to Aids, a potentially fatal condition.

The information was referred to the ministry’s Surveillance and Enforcement Branch for further investigation.

By then it emerged that the man already had sex on multiple occasions with the two women, from January to June 2017.

He knew them prior to their move to the apartment.

The court heard that on one occasion in June 2017, the man wanted to engage the sexual services of one of the women.

But when she was not willing to have sex with him, he told her he was a police officer and would cause trouble for her.

She perceived this to mean that he would cause her to be deported and agreed to have intercourse with him. He did not pay her for her services.

On Friday, the man’s lawyer Chu Hua Yi asked the court to consider his client’s circumstances.

The man is also the sole caregiver and breadwinner for his son who has cerebral palsy and mobility issues, said Mr Chu.

In his submissions, Deputy Public Prosecutor Andre Ong said among the aggregating factors of the case, the man had misrepresented himself as a police officer to procure sexual services and had also knowingly allowed the unit to be used as a brothel.

For failing to disclose that he was HIV-positive before having sex with the women, the man could have been jailed for up to 10 years and fined $50,000. 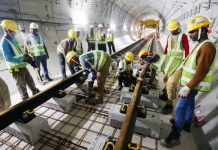 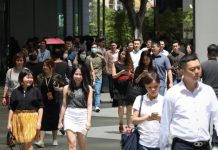 Will S$92b do it? Jobs may be best gauge of efficacy of support moves

Search for new job a long, challenging process for some 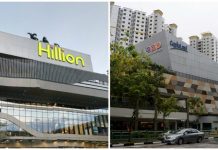 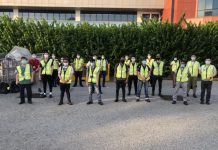 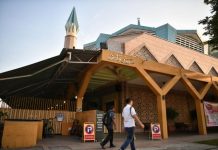 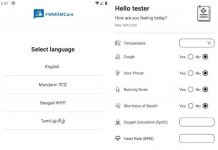 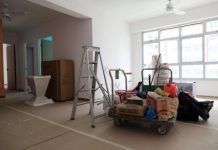 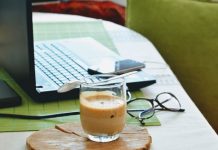 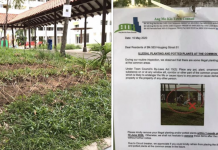