PETALING JAYA: A shocking turn of events on the Kerinchi link yesterday saw a man whose car had just been involved in an accident with another car, getting out of his vehicle before proceeding to jump off the highway.

Police said the incident happened at 8.20pm when a Kia driver abruptly stopped his car on the road shoulder, prompting a Toyota Hilux to crash into him from behind.

“According to the driver of the Hilux, after the crash occurred, the man in the Kia came out of his car and climbed up the road divider before jumping off the Kerinchi link highway, towards Ara Damansara,” Brickfields police chief Zairulnizam Mohd Zainuddin said in a statement.

He added that initial investigations found the deceased to be a 60-year-old Chinese man who was being chased by other road users from an unidentified location, which led him to the Kerinchi link.

“The prior events were recorded in a video where the Kia driver was seen driving against traffic while being chased by a few motorcyclists.

“A review of the deceased’s criminal records showed that he had about 24 prior cases involving drugs and stolen cars. Further checks showed that the deceased was also wanted by the police for three other drug cases.”

Zairulnizam said the case has been classified as sudden death.

He added that the victim’s body was also brought to Hospital Kuala Lumpur for autopsy. Results showed that he sustained serious injuries to the head. Several packets of drugs were also found tied to both sides of his legs.

“The victim’s family has been informed of the incident and the cause of death,” he said.

Police urged those with more information on the incident to contact the investigating officer at 03-22979222. 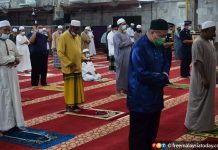 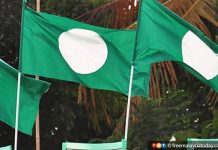 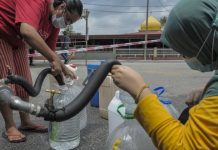 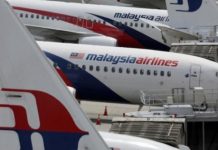 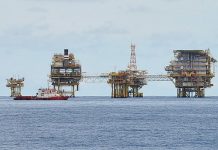 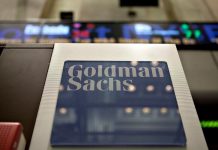 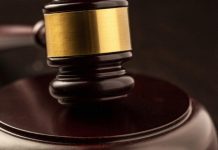 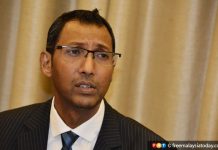 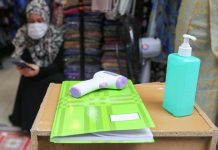