Singapore – A man who had just come out of the Intensive-Care Unit (ICU) made a strange request by calling Lee Bee Wah to his bedside.

The man, Muhammad Zamri Bin Rahman, sent the former Member of Parliament a Facebook message after coming out of the ICU.

In his message to her, he wrote: “I missed you. Can meet u?”

She shared on her social media page on Sunday (Jan 3), that she went to visit him. Ms Lee added: “As I held his hand, I teared. He is like my brother! Someone who was just out of ICU and missed me. I wish him speedy recovery!”

Ms Lee also shared another post that called for witnesses of Mr Muhammad’s accident. The accident occurred on Monday (December 28), between 10 am and 11am at Seletar Link. The collision had occurred between a motorcycle and a car.

She ceded her place in Nee Soon GRC to new face Carrie Tan, 38, the founder of charity Daughters Of Tomorrow. /TISG 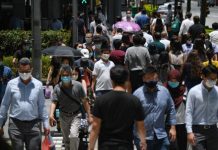 'My biggest injury so far': Cyclist gets stitches after bag stuck in his wheel sends him crashing into parked car

Evening Update: Today's headlines from The Straits Times on Jan 28 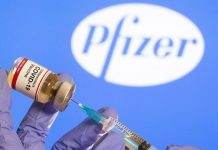 Everyone should take the vaccine as soon as possible, say senior couple after vaccination 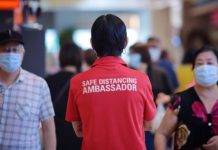 People being hired to spot check households during CNY? No such thing, says MSE 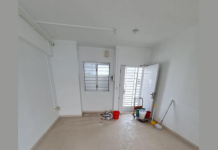 Mother and daughter kicked out of house with S$85, S’poreans provide them with necessities in 10 mins 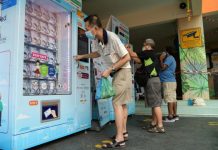 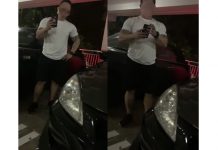 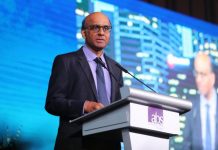 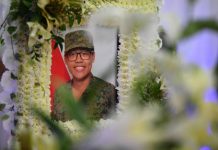 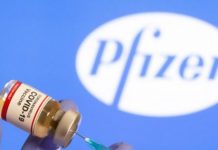