SINGAPORE – A fire broke out in a lift at Block 537 Woodlands Drive 16 on Thursday night (June 3), said the Singapore Civil Defence Force (SCDF) in a Facebook post on Friday.

The SCDF said it was alerted to the fire at about 11.25pm, which involved a personal mobility device (PMD) in a lift.

The fire was extinguished by members of the public using buckets of water before the SCDF arrived.

About 90 residents from the affected block were evacuated by the police as a precautionary measure.

SCDF said preliminary investigations into the cause of the fire indicated it was of electrical origin from the PMD.

SCDF reminded the public that non-UL2272 PMDs and any form of modifications to PMDs pose a fire risk and threaten public safety.

It said owners of these devices are strongly encouraged to dispose of their devices at the appropriate recyclers.

From now till June 30, the public may dispose of their PMDs at any KGS collection point at no cost. 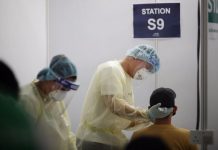 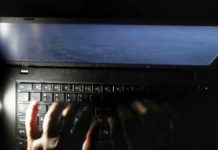 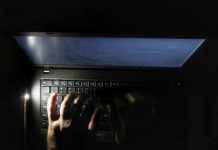 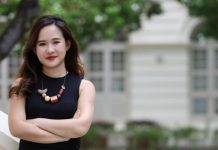 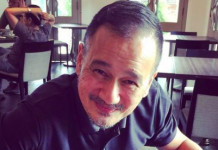 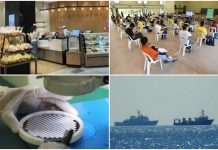 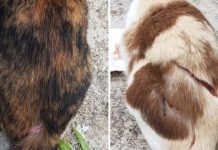 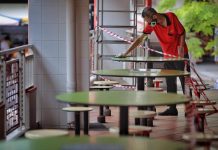 Lim Tean: If petrol duties could be imposed overnight, why do cleaners have to wait till July 2023 for higher pay?