Kahn was viewed as a potential target by Ferguson after Peter Schmeichel left the club.

Ferguson was desperate to find a long-term replacement after Schmeichel departed for Sporting Lisbon in 1999.

The Dane had been Ferguson’s first-choice for the best part of a decade, playing almost 300 league games for the Red Devils and leaving after the treble season in ’99.

And Kahn, who will become Bayern CEO later this year, has now admitted he was looked at as a potential replacement, but turned down the chance to leave Bayern Munich.

“But I was more interested in trying to define an era at Bayern.

“Looking back, I should have done it then.

“It would have been a nice challenge for me.”

Writing in his autobiography, Ferguson revealed he had no concrete target in mind when trying to replace Schmeichel.

He wrote: “From the minute Schmeichel left to join Sporting Lisbon in 1999 – and having missed out on Van der Sar – I was throwing balls in the air, hoping one would land in the right place.”

Kahn played in goal against United in the 1999 European Cup final, but joked he had tried to forget about losing in extra time due to two late goals.

He said: “In my memory, I have stored that final against Manchester United as a win. I’ve erased the final two minutes.” 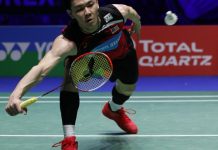 All England: Zii Jia determined to seize the moment in final 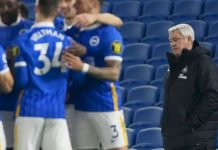 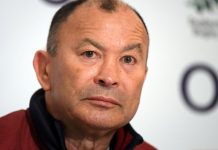 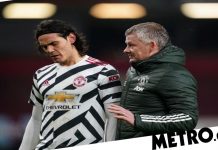 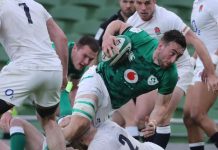 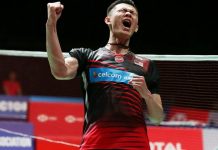 All England: Zii Jia powers into the finals 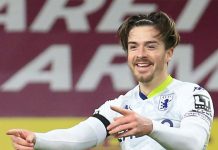