A man who was reported missing earlier this week was found dead in Victoria Harbor near Tsim Sha Tsui Friday morning, his legs bound together and tied to a bag filled with bricks.

At around 6 am, a person sailing near the harbour spotted what appeared to be a body floating in the sea, HK01 reported. He called the police, worried that somebody may have drowned.

Firemen and medics arrived at the scene and retrieved the corpse, which turned out to be that of a 67-year-old man surnamed Chan whose family filed a missing persons report for on Wednesday. He had not been seen since leaving his Shek Kip Mei residence on Monday night.

Police earlier appealed to the public for information on the man.

Chan was found with a head injury believed to have been caused by a boat paddle, and his feet were tied together to a suitcase that contained bricks, according to Apple Daily. He also had with him identity documents, keys, money, a gold chain and a piece of paper that had been soaked through.

No suicide note was found at the scene. Police are investigating the cause of death. 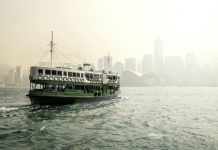 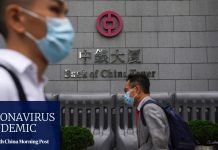 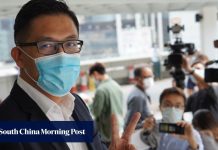 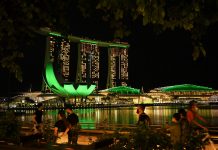 Singapore ranked the best place to live during the pandemic 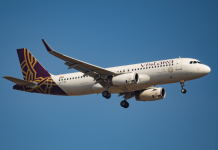 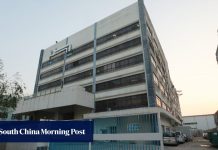 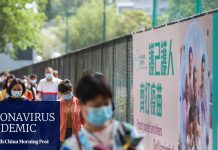 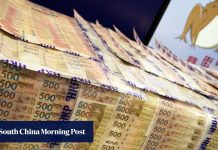 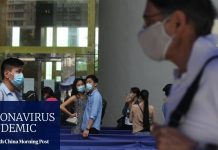 Coronavirus: vaccinations a must for future travel bubbles, minister says, as Hong Kong-Singapore tickets snapped up 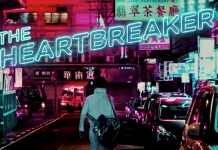 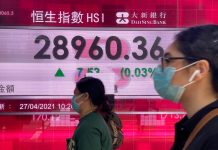