The Manchester City manager Pep Guardiola has been told to mind his own business and stick to coaching after bemoaning the lack of supporters at the Etihad Stadium.

Guardiola called on fans to back his side after becoming frustrated by the lack of support from the home stands during the midweek 6-3 Champions League win over RB Leipzig.

The club has historically struggled to fill the stadium for European nights with many fans unconvinced by Uefa’s blue-ribbon, rebranded tournament and have even booed the anthem prior to kick-off.

That feeling within the supporter base has frustrated the owners and management and it seemed to spill out into the public domain on Wednesday night as Guardiola hit out at the 38,062 crowd. The Etihad’s capacity is around 55,000.

In a plea for fans to turn out in force for the champions’ Premier League fixture with Southampton on Saturday Guardiola laid bare his exasperation.

City’s poor attendances for Champions League home games are often used as a stick to beat the club with by rival fans who have labelled it “the Emptyhad”.

However Kevin Parker, the general secretary of City’s official supporters’ club, feels the manager has inflamed the situation.

“It did surprise me,” Parker said. “I’m not sure what that’s got to do with him. He doesn’t understand the difficulties that some people might have getting to a game at the Etihad on a Wednesday evening at 8pm. They’ve got kids to think of, they might not be able to afford it, there are still some Covid issues about … I don’t see why he comments on it.

“He’s absolutely the best coach in the world but, in the nicest possible way, I think maybe he should stick to that. It just takes the edge off what was a good night. People are talking more about Pep’s comments than a fantastic game.

“To question the support, which is effectively what he is doing, is disappointing and uncalled for. It does also play into the hands of supporters from other teams who want to take every opportunity to have a go at City for what they think are the poor attendances.

“People refer to the Etihad as the ‘Emptyhad’. It’s a little bit of fun by the opposition supporters but there’s no justification for it. It’s not factual. Our attendances are generally excellent.”

Adding to Parker’s frustration is that he would have expected a big crowd on Saturday anyway. “Of course he would want a full house but I don’t know why he would question whether we’d have one against Southampton on Saturday,” he said. “It is a different scenario.

“We have played two Saturday home games and the stadium – from a City perspective at least, Norwich didn’t sell their full allocation – was full on both occasions. I don’t think anybody anywhere within the club should be questioning the loyalty of the supporters. It is frustrating.” 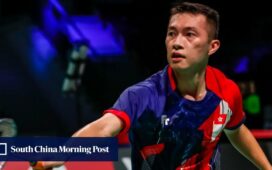 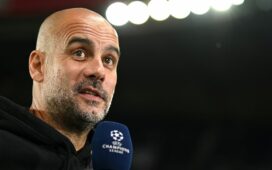 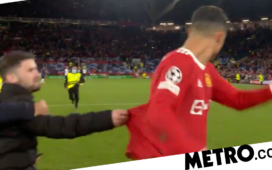 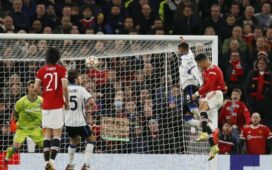 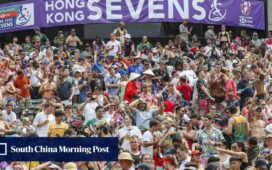 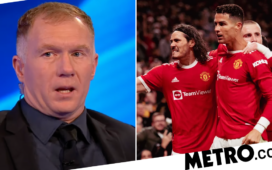 ‘It will take a while’: Chelsea face striker shortage as Lukaku and Werner limp off