AUSTIN, June 4 — New US research has found that certain personality traits and behaviour may be universally valued all across the world — and could even help increase a person’s social status.

Carried out by psychologists at The University of Texas at Austin, the new study looked at 2,751 individuals in 14 nations and asked them about their thoughts on 240 factors, including personality traits and characteristics, to see what increased and decreased a person’s social value in the eyes of others.

The findings, published in the Journal of Personality and Social Psychology showed that certain qualities such as being honest, hard-working, kind, intelligent, knowledgeable, making sacrifices for others and having a good sense of humor increased a person’s social status.

On the other hand, having a reputation as a thief, being perceived as dirty, unclean, mean or nasty, acquiring a sexually transmitted disease and bringing shame on one’s family decreased a person’s social status.

These characteristics could even lead to a person being ostracised from their social group, “an action that would have meant near-certain death in ancestral environments,” say the researchers.

The study also revealed some gender differences — and double standards — in what people considered to be positive or negative traits in a person. For example, the ability and willingness to protect others, which suggests bravery and physical prowess, enhanced the status of men more than women; women’s social value increased more if they had domestic skills and they were deemed to be attractive.

READ  ‘18 Presents’: Story of motherly love may struggle to be believed

Although many traits were all agreed to be positive or negative across the world, there were also cultural differences. For example, having a good sense of humor was universally valued, but while it gave a big boost to a person’s social status in Poland, it only had a moderate effect in China, South Korea and Japan, and only slightly increased status in Eritrea.

“Humans live in a social world in which relative rank matters for nearly everything — your access to resources, your ability to attract mates, and even how long you live,” said evolutionary psychologist David Buss, one of the study’s lead authors.

“From an evolutionary perspective, reproductively relevant resources flow to those high in status and trickle slowly, if at all, to those lower on the social totem pole.

“Although this study was conducted prior to the current pandemic, it’s interesting that being a disease vector is universally detrimental to a person’s status.

Some of TikTok’s biggest US stars write Trump not to ban app, while other users protest the TikTok way 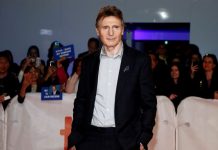 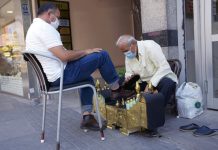 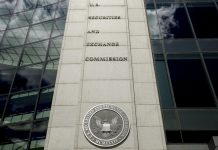 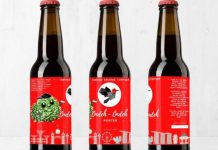 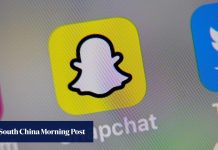 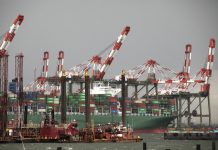 US trade deficit drops in June on record rise in exports 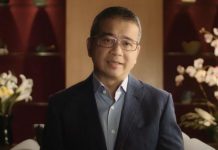 Donations to Singapore's arts sector drop to $50m in 2019, but cash donations at highest in three years 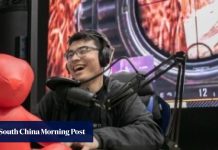 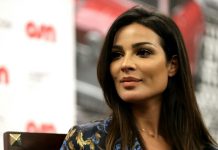 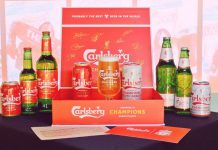