The 23-year-old tighthead has won 12 international caps and started the Azzurri’s first two games in this year’s Six Nations.

Riccioni will join Sarries ahead of the 2021-22 campaign and has agreed a two-year deal with the north London club.

“There is no question he has the ability to add real value to our club,” director of rugby Mark McCall said.

The 2020-21 Championship season will begin on 6 March, having been delayed because of the coronavirus pandemic.

Saracens were automatically relegated from the Premiership at the end of the last season for breaching salary cap regulations.

There will be no relegation from the top flight this term, but the league will expand to 13 teams in 2021-22, with one team promoted from the Championship. 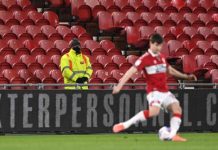 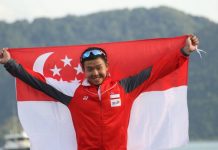 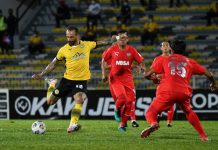 Super League: Perak come from behind to beat UiTM FC 3-2 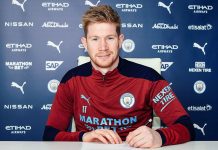 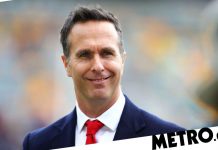 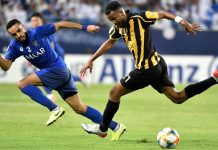 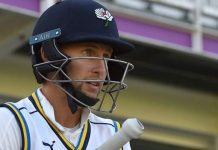 2021 County Championship: What to look out for as competition returns after hiatus in 2020 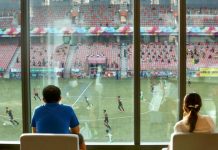 Football: Up to 250 fans allowed in S'pore Premier League matches from April 10 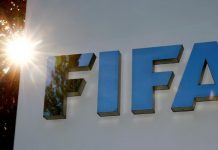 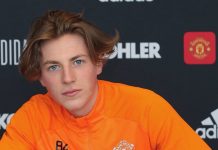