I voted for Margaret Beckett as Labour party leader in 1994, and given the same choice I would do so again today. No great radical, she nevertheless had roots in the party and the labour movement that Tony Blair never had.

However, she is quite wrong to claim, in her interview with Zoe Williams (Margaret Beckett on Blair, the Iraq war and half a century in politics, 17 May), that “everybody in the world believed that Saddam Hussein had weapons of mass destruction”. Williams rightly corrects her on this, citing the examples of Robin Cook and Clare Short. But there were stronger and earlier voices against the war on Iraq.

At the Labour party conference in 2002, the former US weapons inspector Scott Ritter stated that most of Saddam’s weapons, and his capacity for producing them, had been destroyed. A letter from the late Mundher Al-Adhami (Other lives, 2 May), co-signed by 99 other Iraqi exiles, totally opposed to both Saddam and to the threatened war, was published by the Guardian on 5 September 2002. Hans von Sponeck, a former humanitarian aid coordinator for Iraq, wrote in your columns on 22 July 2002 that “the US Department of Defence and the CIA know perfectly well that today’s Iraq poses no threat to anyone in the region, let alone in the United States”. And I myself followed that up by suggesting an independent team of inspectors raised by the peace movement and civil society.

So, Margaret, please do not try to whitewash the tragedy – the crime – that was perpetrated on Iraq in 2003, and all the subsequent horrors. Frank JacksonFormer co-chair, World Disarmament Campaign; Harlow Labour party 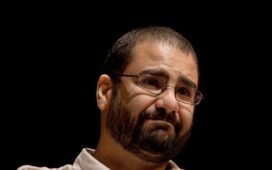 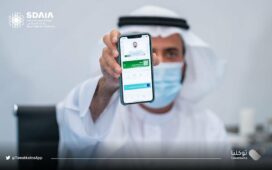 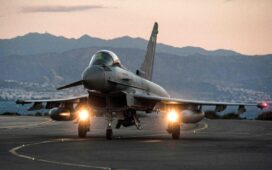