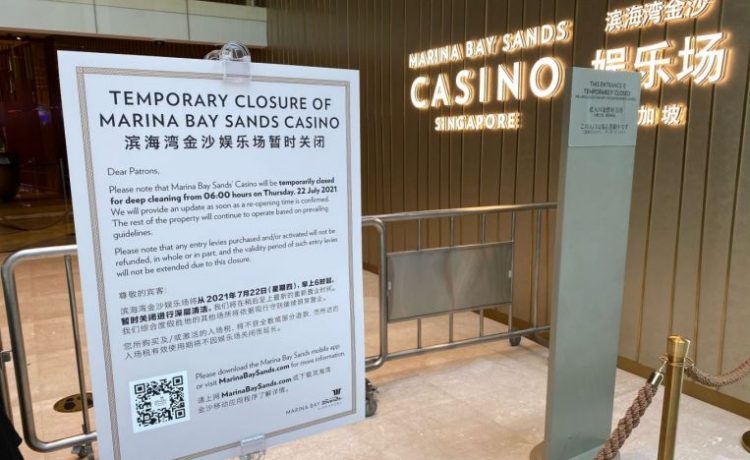 SINGAPORE – The casino at Marina Bay Sands (MBS) is closed till Aug 5 to facilitate deep cleaning, but other outlets in the integrated resort are still open and will operate under prevailing guidelines.

They include the shops, hotel and attractions such as the ArtScience Museum, among others.

MBS made the move following an announcement by the Ministry of Health (MOH) that a new cluster had formed at the casino, with 11 Covid-19 cases linked to it as at Wednesday.

Investigations have found that there is likely ongoing transmission there.

MOH said special testing operations will be conducted for all staff of the casino. It will also extend free Covid-19 testing to members of the public who visited the casino between July 7 and Wednesday.

MBS said on its website that it has made regular testing of staff and contractors a priority, with polymerase chain reaction tests for staff working on the premises carried out every 14 or 28 days, depending on job profiles and risk exposure.

“In these unprecedented times, we continue to be vigilant on all fronts, working closely with the authorities to respond and adapt quickly to the situation,” it added.

MBS posted earnings of US$112 million (S$152.3 million) in the second quarter ended June 30, reversing a US$113 million loss for the same period last year, when Singapore’s circuit breaker mandated the casino be closed from April 7 to June 30.

Its performance for the quarter saw MBS retain its position as parent Las Vegas Sands’ (LVS) most profitable casino.

The figures, announced on Wednesday as part of LVS’ results, refer to adjusted Ebitda or earnings before interest, tax, depreciation and amortisation.

MBS’ second-quarter revenue jumped to US$327 million from US$23 million a year ago. Casino takings at US$223 million accounted for 68 per cent of revenue, with the mall, The Shoppes at Marina Bay, contributing US$39 million, and hotel rooms, US$32 million. 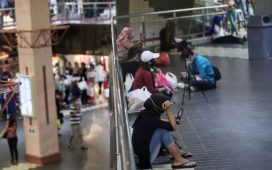 Why helpers stick it out despite being overworked 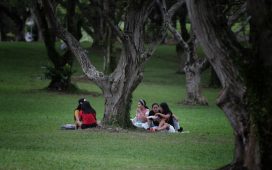 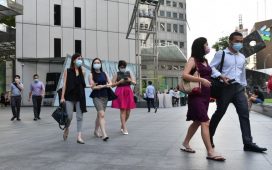 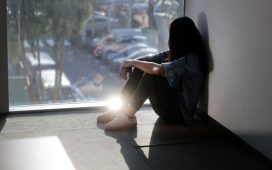 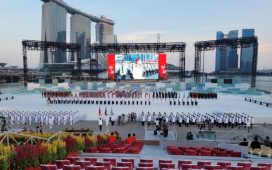 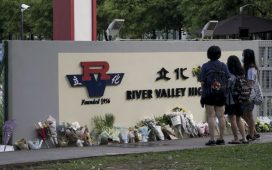