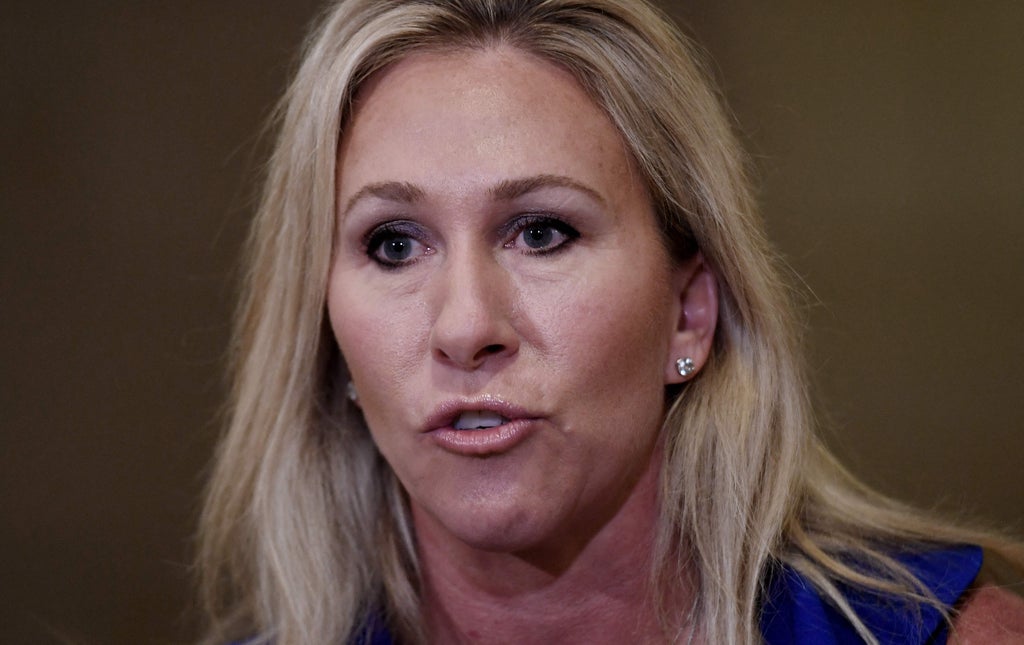 Marjorie Taylor Greene says that the blame for the Waukesha killings lies with the mainstream media, Democrats, and Joe Biden, bizarrely claiming they incited the murder of five people Sunday night’s parade in the town.

The Georgia representative tweeted: “After the widespread hateful reaction to the Rittenhouse verdict & dog whistle calls to radical BLM ground troops by the mainstream media, Democrats, and even the President of the United States, we must ask if they incited the mass murder in Waukesha, WI.”

The man taken into custody after an SUV drove into a Christmas parade on Sunday night is 39-year-old Milwaukee local Darrell Edward Brooks Jr, according to police.

Ms Greene’s tweet ended with the words: “Intentional homicide”, which is what Mr Brooks has been charged with.

No motive is known for why Mr Brooks drove at the crowd, but senior law enforcement officials have told NBC News that investigators were examining the possibility that the suspect had been fleeing from an earlier incident involving a knife fight when he ran into the parade.

Waukesha Police Chief Daniel Thompson told a press conference on Monday that the incident was not a terrorist attack and Mr Brooks acted alone.

There is currently no indication that the incident is connected to the Kyle Rittenhouse trial or the BLM movement, making Ms Greene’s claim particularly baffling.

Twitter users were quick to condemn the first-term congresswoman for her remarks, accusing her of attempting to politicise the tragedy, asking if she will be apologising for the remark later, and calling her “the definition of misinformation”.

Five people were killed and at least 40 more injured during the incident, in which a car barrelled into 20 cheerleaders, dancers, and musicians at the 58th Annual Waukesha Holiday Parade.

Mr Brooks had only been out on bail for two days after being arrested on 5 November on charges of domestic abuse, resisting an officer, second-degree recklessly endangering safety, disorderly conduct, and felony bail jumping.

Milwaukee District Attorney’s Office issued a press release on Monday confirming Mr Brooks was arrested in July 2020 for reckless endangerment and felon in possession of a firearm. 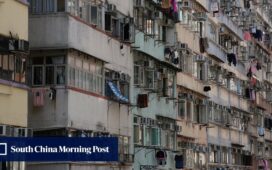 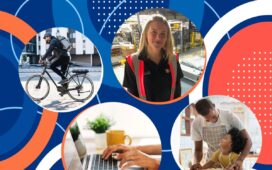 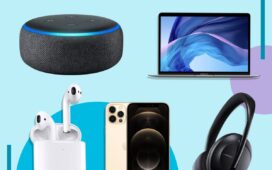