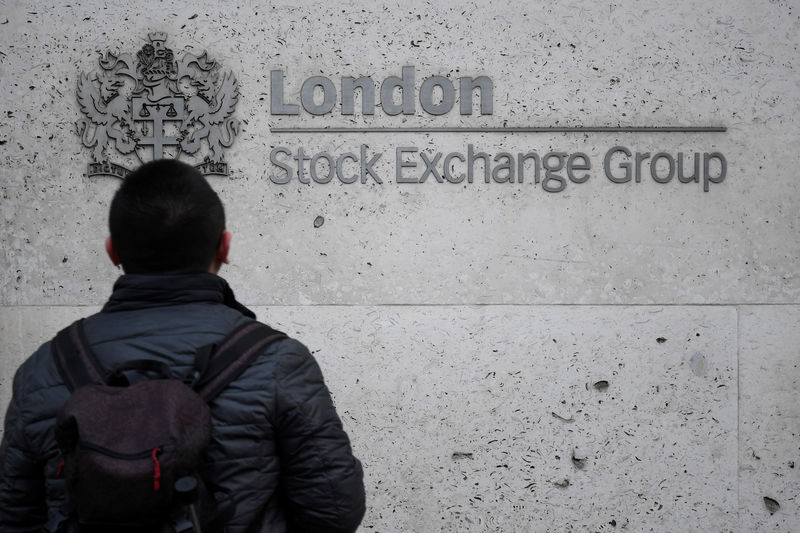 Investing.com – The started the week on the back foot amid a decline in UK homebuilders and as global equity markets continued their recent decline. The dropped to its lowest level since 18th October.

Homebuilders were weak after the UK government announced plans to make the for the removal of unsafe cladding from some buildings. The government has set a deadline of early March for the industry to fund a plan of action, which is expected to cost around £4 billion. Persimmon (LON:), Barratt Developments (LON:), Berkeley and Taylor Wimpey (LON:) were some of the worst performing stocks in the blue-chip index.

In FX markets, the USD was strong ahead of this week’s data from the US. The data, released on Wednesday, is expected to show headline CPI above 7% which would be a forty-year high. Inflation at that level could cement boost the chances of a from the Federal Reserve at its March meeting.

dropped to its lowest level since February 2020 as the contrasting rate expectations from the Bank of England and European Central Bank continues to weigh on the cross.

and futures were both trading lower as disruptions that looked like they could impact oil supply last week have started to ease. In Kazakhstan, the Tengiz oil field is starting to gradually increase production after the unrest last week led to a reduction in output. 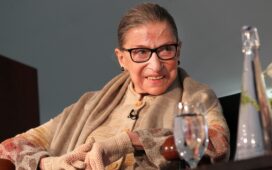 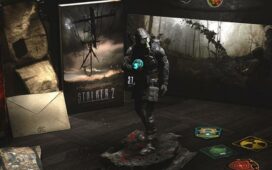