A Hong Kong mask company announced a redesign of its logo Monday, a response to pro-Beijing attacks accusing the brand of “supporting Hong Kong independence” with its insignia.

SAVEWO, an abbreviation of “save the world,” unveiled a new design that more closely resembles its initials, “S” and “W.” Communist Party-owned media outlets had earlier asserted that their logo is an illustration of the numbers five and one, a nod to the “five demands, not one less” protest slogan.

Days after the article was published, SAVEWO posted illustrations of their logo design process, clarifying that the insignia is inspired by the brand’s initials.

SAVEWO found itself back in the pro-Beijing media’s spotlight last week when an official in the city’s Financial Services and the Treasury Bureau, Alice Lau Yim, wore the brand’s mask at a press conference about the government’s annual budget.

The mask producer said the design of the new logo was completed last November, but is only being introduced now to mark SAVEWO’s one-year anniversary. With public support, the company wrote, SAVEWO is redefining what it means for products to be made in Hong Kong.

“You can tell what SAVEWO’s aim is by looking at our name. But please forgive us for overestimating ourselves. We want to save the world, but we don’t want to start a revolution!” SAVEWO wrote. 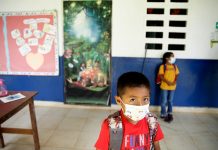 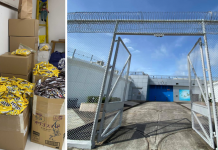 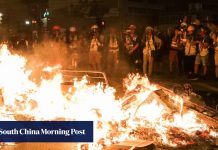 Hong Kong protests: barista jailed ahead of sentencing after being convicted of rioting, arson over police station siege 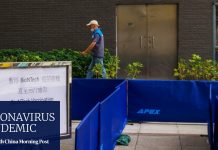 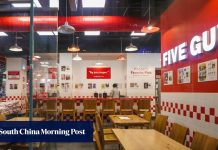 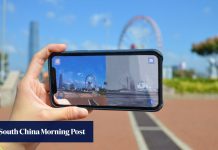 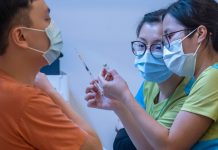 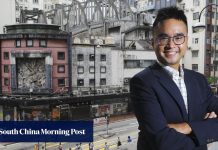 Adrian Cheng’s SPAC is poised to raise up to US$345 million in New York listing, as one of Hong Kong’s wealthiest families joins the... 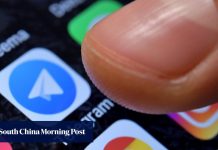 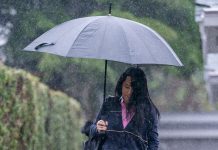 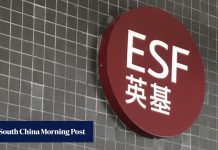