KUALA LUMPUR, Nov 10 — Parti Amanah Negara (Amanah) president Mohamad Sabu today advised lawmakers to not drag the nation’s royal institution into their political wars, warning of the dire effect that it could have on future generations.

In his speech debating Budget 2021, the Kota Raja MP pointed to the current chaos in Thailand, which has seen thousands of youths taking to the streets to denounce King Maha Vajiralongkorn.

Mohamad said that Malaysia’s concept of a constitutional monarchy has served it well to unite the people who continue to live in harmony, and called for the system which is well regarded by all to be upheld.

“The political parties may fight among themselves, but when it comes to ‘payung negara’, the Malay rulers are the best peacemakers.

“Don’t drag the royal institution into any tussles involving politicians as it is dangerous for future generations.

“Let us look at Thailand, for example We don’t want our beloved nation Malaysia to follow that step. We respect the position of the Malay rulers; therefore, don’t let anyone drag this noble institution into the political sphere,” he said. 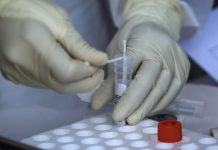 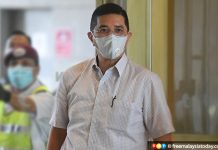 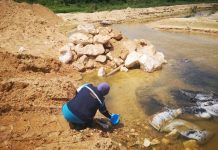 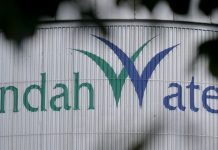 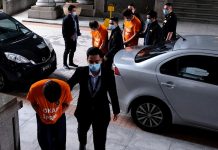 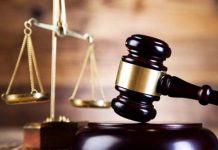 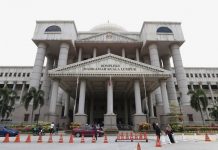 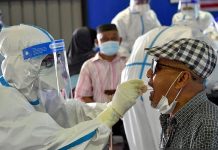