CAGLIARI, Sept 15 — Walter Mazzarri has signed a three-year deal as Cagliari coach, the Serie A side announced today, replacing Leonardo Semplici at the Sardegna Arena.

The former Napoli, Inter Milan and Watford manager has agreed a deal until 30 June 2024, his first coaching job since leaving Torino in February 2020.

“He has gained experienced at the highest level, both domestically, with 462 games as a coach in Serie A, and internationally,” read a club statement.

“With a proactive style, charisma and a lot of determination, a new challenge now starts for Mazzarri.”

He succeeds Semplici, who was sacked yesterday after picking up one point from the opening three rounds of the league season. — Reuters 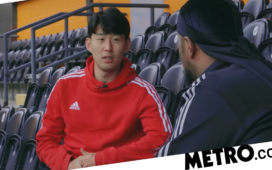 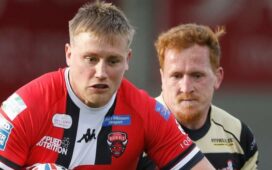 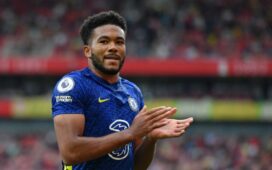 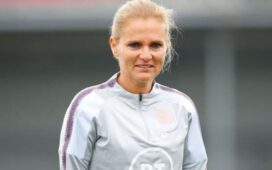 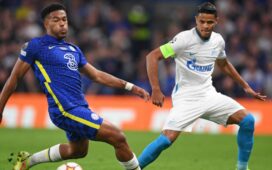 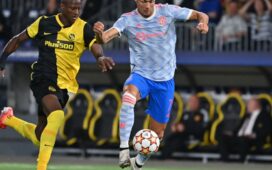