McDonalds new P.L.T. plant based burger is photographed outside of one of the company’s test locations in London, Ontario on September 30, 2019.

McDonald’s will test a meat-free burger in several markets next year as it adds plant-based menu offerings, which it has coined “McPlant.”

Shares of Beyond Meat, which made the meat-free patties for McDonald’s Canadian test, fell as much as 6% in morning trading on the news. The stock was briefly halted for volatility.

McDonald’s began testing a meatless burger, dubbed the P.L.T., in several dozen Ontario restaurants in September last year. By April, the chain had ended the pilot and has since said that it has no plans to bring back its P.L.T. burger at this time.

Former McDonald’s CEO Don Thompson, who was an early investor in Beyond, sits on the plant-based meat maker’s board. Investors have speculated that the connection between the two companies could mean a long-term partnership and make Beyond a supplier for the largest U.S. restaurant chain by sales.

Other international McDonald’s markets have found more success with meatless burgers. Restaurants in Germany, for example, have added veggie burgers made by Nestle to their menus.

Rival Burger King, which is owned by Restaurant Brands International, released a plant-based Whopper in the U.S., with a patty made by privately held Impossible Foods last year.

Shares of McDonald’s rose less than 1% in morning trading after the company’s third-quarter earnings and revenue topped analyst estimates. The company also released an investor update, predicting systemwide sales growth in the mid-single digits in 2021 and 2022 and sharing more about its strategy for boosting sales.

Beyond is expected to release its third-quarter results after the bell Monday. 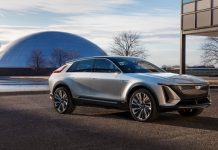 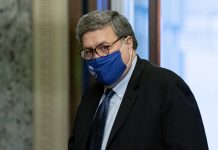 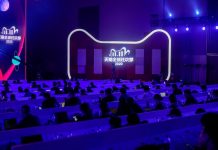 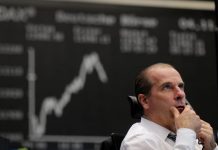 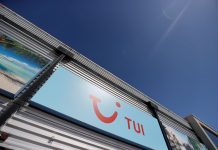 Exclusive: TUI in talks for up to 1.8 billion euros in additional state aid – sources 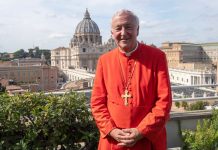