KUALA LUMPUR, Feb 15 — The Malaysian Communications and Multimedia Commission (MCMC) has issued a warning to all Android TV box suppliers not to misuse the SIRIM and MCMC labels. It emphasised that certification for such media boxes does not cover applications that permit illegal streaming of copyright content.

The certification issued by SIRIM as well as the MCMC label is to ensure that the devices’ WiFi and Bluetooth module complies with the technical standards that have been enforced by the MCMC. According to the MCMC, they will take stern action against suppliers and sellers that misuse the certification labels by giving a false impression that Android TV boxes with pre-loaded illegal streaming apps are being endorsed by SIRIM and the MCMC.

It added that they won’t compromise if any parties were found to misuse the MCMC label. The commission will exercise its right to revoke the certification for Android TV boxes and they will recall all boxes that have been sold and circulated in the market if a violation is found.

The general public is urged to be wary of sales of Android TV boxes that come with preloaded apps which allow illegal streaming as it is an offence under the law. You can also check if a device is certified by using the “Check Your Label” app or via SIRIM’s portal.

Between October 2018 to January 2020, the MCMC has issued a total of RM67,000 worth of compounds for four violations for the purchase and sales of uncertified Android TV boxes. There are also 7 cases that have been charged in court with total fines amounting to RM194,500 for the same period. — SoyaCincau 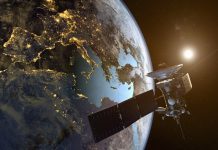 Space companies are racing to beam web access to the entire planet. But 'space junk' is a big worry 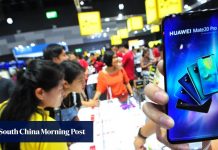 Thailand raises US$3.2 billion from 5G licence auction ahead of commercial roll out later this year 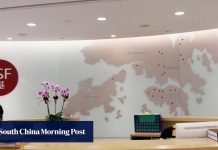 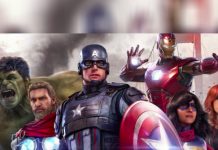 Disney will continue to empower developers for video game awesomeness

One of world’s largest cryptocurrency exchanges, Binance, applies to operate in Singapore 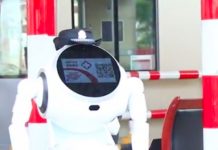 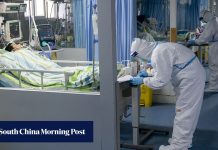 Can AI speed up a cure for coronavirus? This Hong Kong start-up opens its resources to global drug firms for free 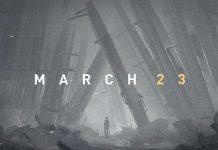 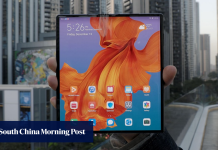 What will Huawei, Xiaomi and Oppo do without Mobile World Congress? 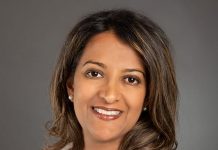 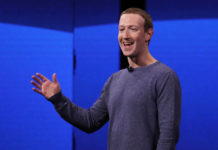 Mark Zuckerberg shifted Facebook's focus to groups after the 2016 election, and it's changed how people use the site