When it comes to the king of fruits, there’s a new kid on the block, and he’s one heck of a massive one.

Not to be outdone in the durian game dominated by Pahang, Penang, Perak and Johor, the state of Melaka has decided to up their thorny ante by introducing a variety specially developed by them.

Feast your eyes on the Lima Jari (Five Fingers) breed which is slated to become Melaka’s new signature produce.

For some reason, the durian is also referred to as “The Rock”, and it’s been speculated that the name comes from semi-retired pro wrestler Dwayne Johnson’s wrestling gestures.

In a former life, Dwayne’s ring name was “The Rock”, although he’s still referred to by that title till this day.

Perhaps it was this moment that inspired the name.

Or maybe it’s this one?

Name and origin aside though, here’s a more important question.

Will it taste good?

According to local reports, the Jasin native has a creamy texture with a sweet taste and thick flesh and goes for around RM12 to 14 per kilo ($4 to $5). An added boon for durian aficionados is its massive size — one typically weighs about three to four kilos.

If you’re more of a visual person, check out how huge it is compared to this man’s face.

So the next time you’re on the lookout for some durians or just want to sample something that’s not Mao Shan Wang, give the Lima Jari a go.

Hmm… we wonder what Dwayne thinks of it. 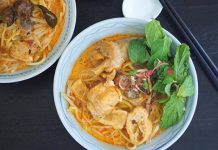 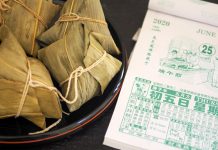 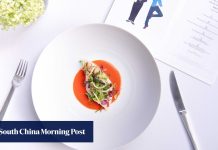 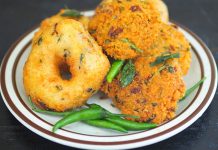 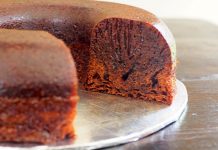 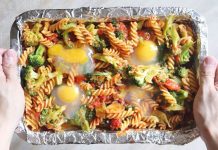