It’s not everyday that the Prime Minister addresses the entire country – you could sense some holding their breath as they brace for impact.

While some were hoping for the possible easing of restrictions or intrigued with the introduction of new measures, others had more important things in mind: what colour shirt would PM wear or would his magic cup make another appearance?

Now that the dust has settled, let’s look at highlights from yesterday’s announcements.

And there’s no better way to do so than in the form of memes. 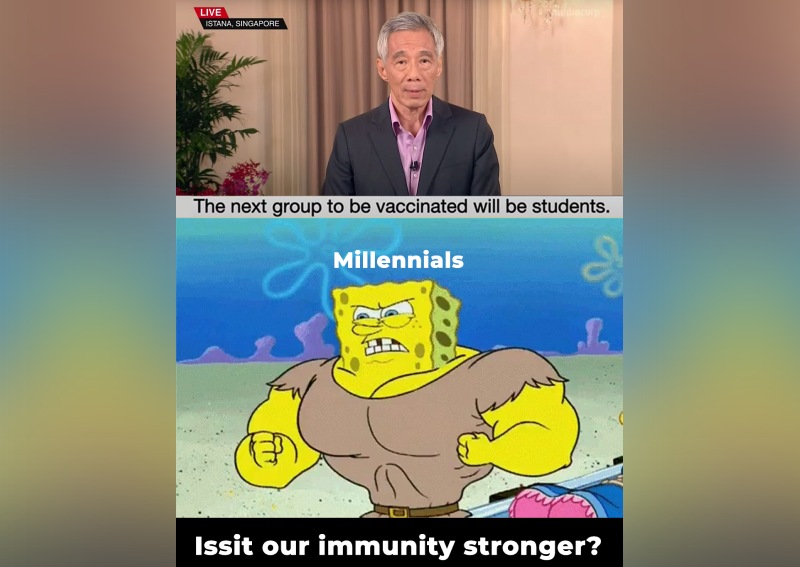 At the next announcement, PM Lee might return with the OG magic cup.

He could also mark the dawn of a new era by giving a new magic cup its debut appearance. Who knows?

Till then, the nation waits in anticipation. 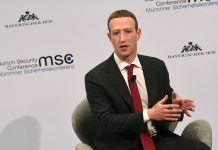 Facebook won't take a cut from creators until 2023, Zuckerberg says in shot at Apple 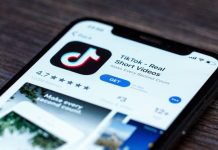 TikTok could now collect biometric data on US users 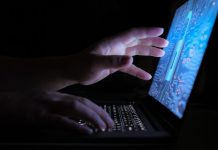 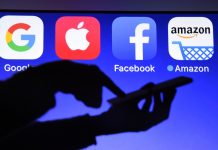 Amazon, Google and Facebook will be hit hard by the G-7 tax deal. Here's how they responded 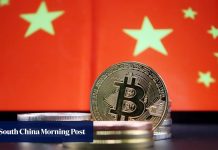 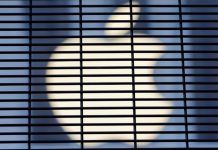 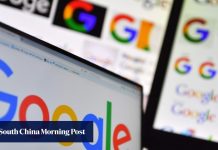 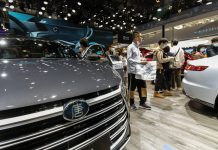 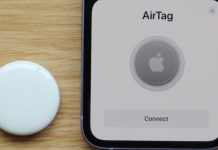 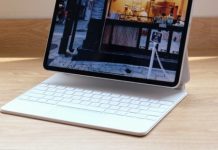 Apple to release an iPad Pro with a glass back and wireless charging in 2022? 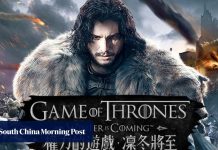