PETALING JAYA, Jan 7 ― A picture of a woman in a mermaid costume and surrounded by trash in Bali’s Kuta Beach has gone viral as many are intrigued by the message and story behind it.

The woman in the photo is Laura, whose Instagram name is Laura in Water Land, a 35-year-old ocean advocate based in Belgium and has been utilising the power of social media to raise awareness about environmental and sustainability issues.

In an interview with Coconuts, Laura said that the idea behind the visual was to get people’s attention to the issue of plastic waste and consumption using her mermaid stunt.

Describing her feeling as paralysed upon seeing the plastic waste strewn all over Kuta Beach earlier this week, she was overwhelmed with despair over an issue that couldn’t be solved by an individual.

However, she became more hopeful when more people including local officials, residents, and volunteers arrived at the beach to clean up.

She took to Instagram to pen down her feelings saying that the plastic tide will keep on happening until polluters stop manufacturing and selling things used for minutes but pollute the ocean and the environment for centuries.

“It shouldn’t be up to various communities to clean up the trash as you need to step up.

“Clean ups and recycling are not the long term solutions.

“Hence, corporations must also step up and do their part,” she said.

Her post on Instagram has been liked by over 4,200 people with many users expressing their shock over the trash collected in the beach while others supported Laura’s statement that bigger organisations should do more for the environment. 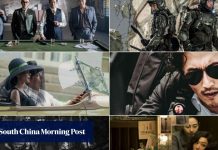 The 6 most anticipated new Hong Kong films of 2021: from Tony Leung and Aaron Kwok in Theory of Ambitions to Donnie Yen in... 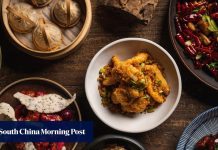 6 dining trends for 2021: with Covid-19 come more restaurant delivery services and Zoom cooking classes, plus a focus on green and healthy eating... 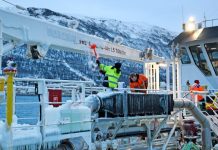 480,000 killed by extreme weather this century, according to analysis 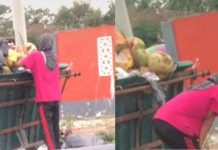 Treasure’s 2020: YG Entertainment’s first K-pop group since Blackpink released three single albums in just 100 days, but how did they do it? –... 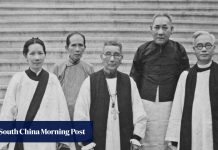 How to stay sane while working from home: add structure to your day, take regular breaks outside, and play music to relax 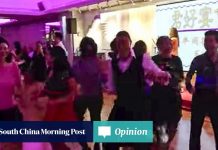