“Strong winds of between 40 and 50 kilometres per hour with waves up to 3.5 metres high are also expected in the waters of Sabah during the same period.

“This can cause seawater to overflow into estuaries and coastal areas,” the statement added. — Bernama 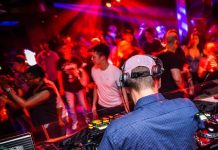 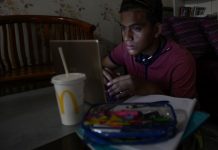 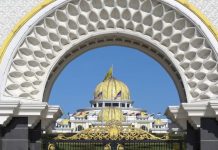 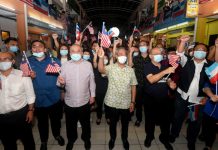 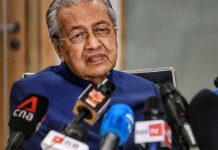 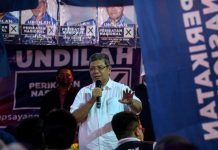 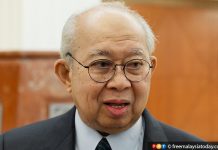