Mexico city, Mexico, Nov. 08, 2020 (GLOBE NEWSWIRE) — As part of the 50th anniversary of CAF—development bank of Latin America—, executive president Luis Carranza Ugarte and Secretary of Finance and Public Credit Arturo Herrera Gutiérrez signed off on Mexico’s accession as a full member of CAF, which marks a key milestone after three decades of joint work. This will give Mexico greater access to long-term financial resources, technical cooperation for sustainable development and a permanent seat in the Board of Director of CAF, among other benefits.

During the signing ceremony, CAF executive president Luis Carranza Ugarte noted: “This is a very clear expression of the trust placed in CAF and the will and political interest of the Government of Mexico in strengthening working ties with the institution, as well as improving its relationship and integration with other Latin American countries, which is particularly relevant at the current juncture due to COVID-19.”

Furthermore, Mexico’s Secretary of Finance and Public Credit Arturo Herrera Gutiérrez emphasized the importance of bolstering the international agenda in the current times, as COVID-19 has exposed the need for greater cooperation between nations and institutions. “CAF is an extraordinarily noble institution with the purpose of assisting in the development of countries,” he said.

Mexico was the first non-Andean country to join CAF as a Series C shareholder in 1990, when the presidents of the Andean Community invited the member countries of the Latin American Integration Association (LAIA/ALADI) to join the bank. Since then, the institution has played a vital role in supporting Mexico’s venture capital industry through investments in funds, with an emphasis on business development for small and medium-sized enterprises.

CAF has provided substantial support to Mexico by granting revolving credit lines in favor of Nacional Financiera (NAFIN), Banco Nacional de Comercio Exterior (Bancomext) and the Special Fund for Agricultural Financing (FEFA) public trust. Similarly, strategic financing has been arranged in recent years for the telecommunications sector and for the implementation of public policies on transparency and regulatory improvement. In this regard, a USD 300 million loan was formalized early this year, establishing a set of actions aimed at reducing the cost of regulations, lowering obstacles and streamlining formalities and services for individuals and businesses.

President Carranza reassured Secretary Herrera about CAF’s commitment to the productivity and development agenda in Mexico, which is essential to lay the foundations for good economic performance, to promote business activity and, in general, foster rules that stimulate greater innovation, investment, economic growth and consolidate social welfare.

CAF started operations in 1970 with a capital of USD 25 million provided by the 5 founding countries (Bolivia, Colombia, Ecuador, Peru and Venezuela). Today there are 19 shareholder countries (including Spain and Portugal) and more than USD 47 billion in assets and about USD 13 billion in equity. Its historical evolution makes CAF one of the few success stories of integration in Latin America. 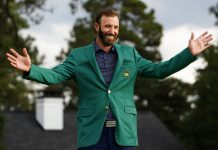 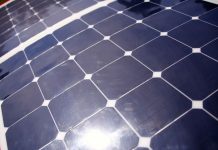 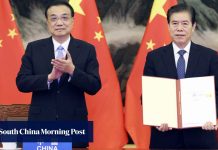 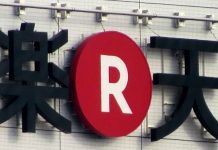 KKR, Rakuten to buy most of Walmart’s Japan subsidiary 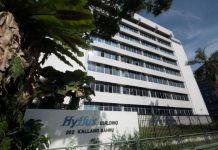 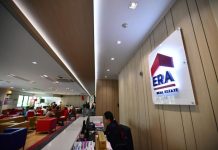 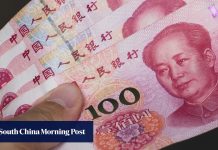 FDI in China up 18.3 per cent in October 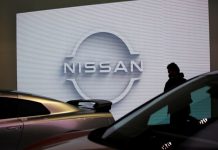 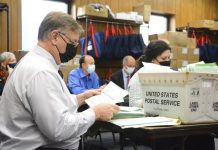 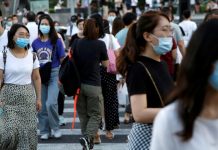 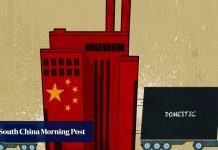