PETALING JAYA: MIC deputy president M Saravanan has reassured the Indian community that Tamil vernacular schools have been provided funds in the 2021 budget.

Saravanan said the community had expressed dissatisfaction with the budget for not allocating funds to Tamil vernacular schools, and that they did not want to support the government.

However, he said, discussions with the finance and education ministers this morning confirmed that the approach had been changed, with the allocation for Tamil schools incorporated into the RM60 billion earmarked for the education ministry.

“Although last time, the sum for Tamil and Chinese schools was announced separately, this time everything has been placed under the RM60 billion allocation for educational development,” Saravanan, who is also the human resources minister, told reporters at the Parliament lobby.

The education ministry has been allocated about 15.6% of the total budget of RM322.5 billion for 2021, the biggest allocation of any ministry.

Stating that vernacular schools were allocated funds during each budget, Saravanan said the education minister would reveal the exact allocation soon.

“I hope and believe we (Tamil and Chinese vernacular schools) will get a similar amount, which is RM100 million, like we received during the previous BN and PH administrations,” he said. 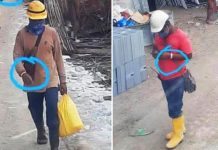 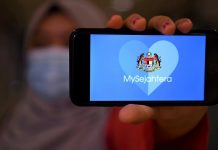 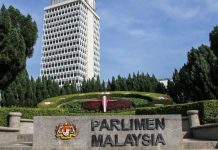 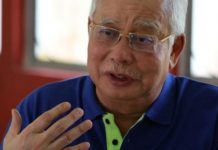 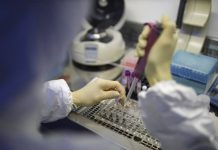 Malaysia’s participation in Covax initiative to be raised in Dewan 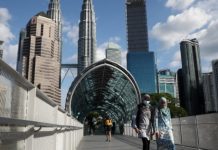 Malaysia declares emergency in Sabah to stop polls amid pandemic 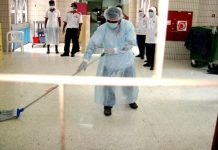 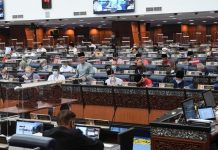 Should Budget 2021 fail, is a govt shutdown inevitable? Not quite, say constitutional experts 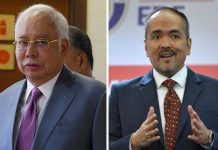 Think of the people, not investments, Najib tells EPF over Account 1 withdrawals 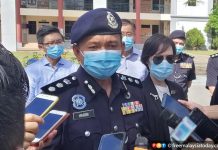 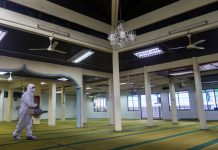