Manchester United are searching for a manager to replace the sacked Ole Gunnar Solskjaer, but Richards does not believe it should be former Red Devils captain Keane 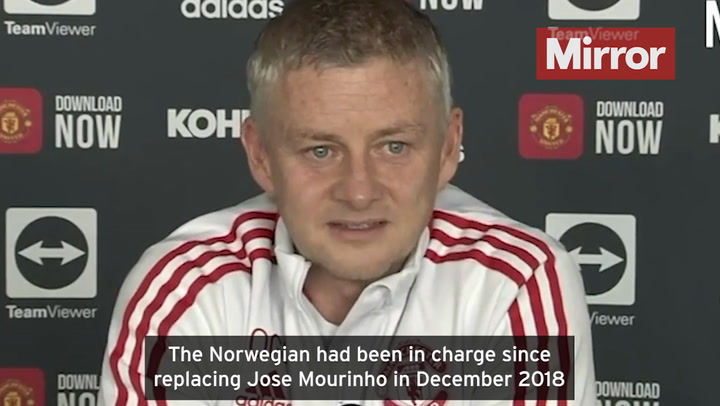 Micah Richards has left the Sky Sports studio in stitches as he explained why Roy Keane will not be appointed as Manchester United ’s interim manager.

The Red Devils are searching for a boss to take charge until the end of the season, before making a long-term appointment in the summer.

They sacked Ole Gunnar Solskjaer on Sunday after a terrible run of results left them seventh in the Premier League, 12 points behind pacesetters Chelsea.

Rather than making a permanent appointment now, United are instead planning to bring in someone to lead the team on a short-term contract.

First team coach Michael Carrick will lead the Red Devils until that man is found, with a Champions League clash with Villarreal and a visit to Chelsea up next.

Who should be appointed Manchester United manager? Comment below.

Former United captain Keane has previously been jokingly touted as a possible option to become manager at Old Trafford.

Some have argued his confrontational punditry could translate into a dressing room environment that would leave no excuse for mistakes.

And it is those cutting comments that have convinced Richards that he would never be able to take over at Old Trafford.

His explanation of that situation left the Sky punditry team for Super Sunday, Dave Jones, Robbie Keane and Jamie Redknapp, in stitches.

“Roy Keane, I’m throwing Roy Keane’s name into the hat. Roy will sort it out,” Robbie Keane said when asked who should become United boss.

“Roy Keane and Gary Neville as his assistant. That would be the dream wouldn’t it. Come on, you’d love it, would you go with them?” Redknapp then said to Richards.

Richards left the Sky Sports studio in stitches with his explanation
(

“No, it wouldn’t be the dream. Probably not at this time. I think Roy Keane would be a great manager,” Richards replied.

“I’m not saying he couldn’t do it. I’m talking about the relationship with the players, he’s slagged off half the dressing room.”

“That doesn’t matter. I think it was all of the dressing room,” Redknapp then said.

Keane has twice been a manager at clubs in England, with Sunderland and Ipswich Town.

Keane has had two spells as a manager, the first coming at Sunderland
(

He had a respectable 42 per cent win percentage at the Black Cats across more than two years at the Stadium of Light, which saw him take charge of exactly 100 games.

He led Sunderland to the Championship title in his first campaign in charge, turning their season around after a winless start to the campaign.

That saw them promoted to the Premier League, with Sunderland finishing 15 th in their first year back in the top-flight.

But Keane’s third season as Sunderland boss did not go well, with the Irishman losing five of his last six games before stepping down with the Black Cats in the relegation zone.

His next appointment came four months later when Championship side Ipswich Town brought him to Portman Road.

Keane failed to deliver on his brief to challenge for promotion though and he was sacked after 18 months having won just 28 of his 81 matches. 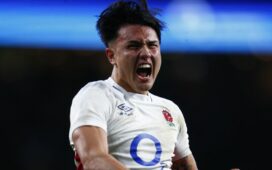 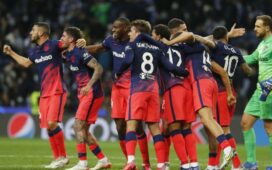 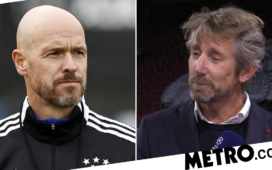 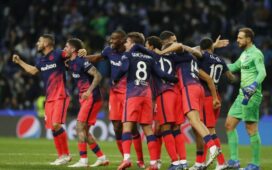 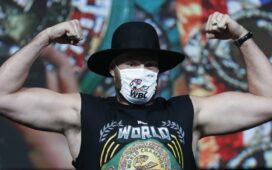 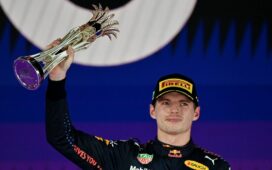 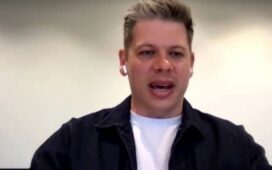 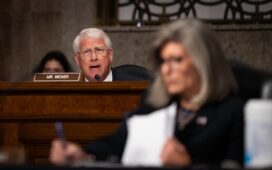