Two months after 5-year-old Michael Joseph Vaughan went missing from near his home in Fruitland, Idaho, investigators have now appealed to the public to help identify four individuals who were seen in neighbourhood’s surveillance videos.

In a Facebook post on 8 October, the Fruitland Police Department said that they are seeking the public’s assistance in identifying the drivers of two cars, along with two other individuals who were seen near the Crestview Park, where Michael went missing between 6 and 7pm.

According to the police, they are looking for the drivers of a white Honda Pilot (2016-2020 model year) and a blue Dodge Avenger (2010-2011 model year). While the white Honda Pilot was seen leaving the area between 6 and 7pm, surveillance videos also show the blue Dodge Avenger leaving the area and then immediately turning right and then heading south.

The police have also sought help in identifying two individuals spotted in surveillance videos from near Crestview Park. One is a shirtless adult male with dark hair and facial hair, wearing dark shorts, and seen jogging on the sidewalk near Crestview Park. The other is an adult male with dark hair, wearing a white T-shirt and black shorts, seen walking down into the park area.

Police, however, said that these individuals are not suspects or persons of interest.

“It’s very important to understand that these people are not suspects or persons of interest, but it is important to talk to each of them to help us complete the picture of the events that took place that evening,” the Facebook post said.

Michael went missing from near his home in Fruitland on 27 July.

While the Fruitland Police Department, the Idaho State Police and the Federal Bureau of Investigations (FBI) are probing the case, the boy is yet to be found.

Investigators said that they have received over 471 tips and increased the cash reward for any clues to the whereabouts of the missing boy to $40,000 (nearly £30,000) after an anonymous donation.

The police also said that the family of the missing boy remains “fully co-operative” and have continued to work with investigators.

Last month, the police said that they had found no trace of the boy after corn fields were harvested and cleared. 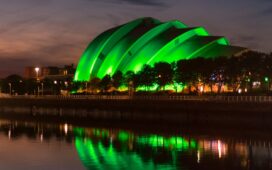 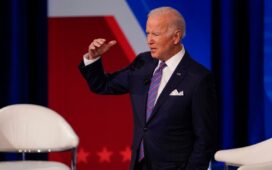 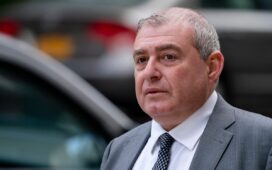