NEW YORK, Dec 11 — Michelin has announced plans to add Malta to its list of restaurant guides as of next year.

The archipelago, located between Sicily and the North African coast in the Mediterranean Sea, becomes the 33rd destination covered by the French restaurant guide.

The local gastronomic scene is described as a rich heritage of culinary influences from Italy, North Africa and Great Britain.

Interest in Malta as a tourist destination has grown in recent years. According to the country’s tourism office, total inbound visitors grew 14 per cent from 2017 to 2018 alone. Last year, the islands received 2.63 million visitors.

“Our mission at the Michelin Guide has always been to highlight the best gastronomic establishments around the world to its readers, and today the Maltese culinary scene has talents that are worthy of discovery by foodies from around the world,” said international director Gwendal Poullennec in a statement.

“In the centre of the Mediterranean, Malta is a very attractive cultural destination with a unique cuisine style which beautifully combines European influences and local traditions.”

Malta is the newest destination to receive Michelin coverage. The brand also announced plans to launch an inaugural guide for Slovenia in 2020.

The first Maltese selection will be revealed February 26, 2020. — AFP-Relaxnews

READ  The Heart Of Kueh 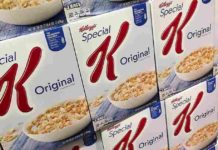 Kellogg pledges to phase out glyphosate in oats, wheat by 2025 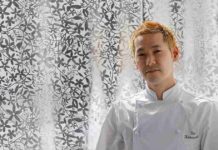 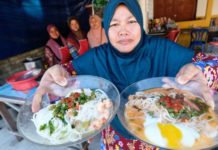 MMA fighter to change to a plant-based diet after watching Netflix film The Game Changers – will it make a difference? 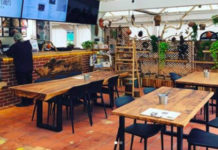 Cafe review: Farmers & Chefs is an oasis of healthy and homely food in Singapore's CBD

Congee so good he’s been going since his teens: favourite Hong Kong restaurants of a hotel wine director 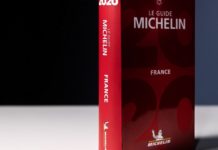 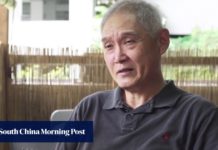 How a Singapore pharmacist launched a rustic restaurant brand, and his ambitions for hawker food

8½, or Fellini and the life-changing magic of Italian food 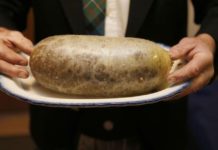 Haggis is growing in popularity, and not just in Scotland 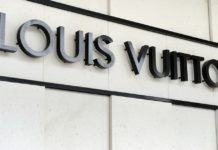 Louis Vuitton to open its first-ever restaurant next month