The US tech colossus, which announced last week a blockbuster deal to buy gaming giant Activision Blizzard, said profit jumped to US$18.8 billion (RM78.8 billion) in the final three months of last year.

“Digital technology is the most malleable resource at the world’s disposal to overcome constraints and reimagine everyday work and life,” CEO Satya Nadella said, in announcing revenue of US$51.7 billion.

Microsoft investments include pouring money into the booming video game market and by extension the metaverse, the virtual reality vision for the internet’s future.

This would be the largest buyout ever for Microsoft, well ahead of LinkedIn in 2016 for US$26.2 billion.

Revenue at the career-focused social network was up 37 per cent when compared with the same quarter a year earlier, according to the earnings report.

Acquiring the troubled but highly successful Activision will make Microsoft the third-largest gaming company by revenue, behind Tencent and Sony, Microsoft said.

The proposed merger faces regulatory approval at a time when Europe and the United States are seeking to rein-in Big Tech.

Revenue in the Microsoft division which makes Xbox consoles and video game content grew 10 per cent in the recently ended quarter, according to the earnings report.

“Redmond is continuing to see strength in the field as more enterprises continue to move to the cloud with Nadella & Co,” Wedbush analyst Dan Ives said in a note to investors.

Ives saw the strong earnings from Microsoft as a “broader indication of strength we expect to see across the enterprise cloud software landscape throughout this earnings season.”

Microsoft competes with Amazon and Google in the cloud computing market.

Units devoted to cloud services at Microsoft each logged double-digit revenue growth, bringing in tens of billions of dollars, according to the earnings report.

Microsoft shares, however, shed more than 4 per cent of their price in after-hours trades in a market rattled by worries and fearing a “correction” from lofty valuations.

Some of the more bullish investors had expected better financial results from Microsoft, according to Wedbush.

“In this jittery market we will see every tech print initially viewed as glass half empty, but ultimately this remains a core cloud name to own,” Ives said of Microsoft. ― AFP 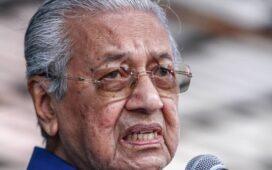 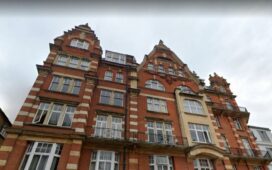 Incoming directors should 'step aside' until Hwa Hong's review is done: Sias 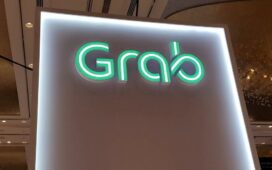 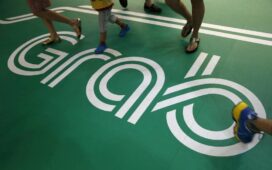 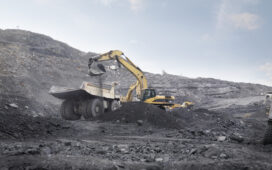 Projects amounting to $220m on track in the MENA region amid energy transition push: NRG matters 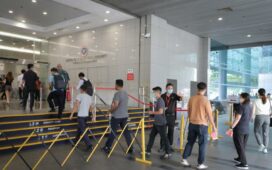