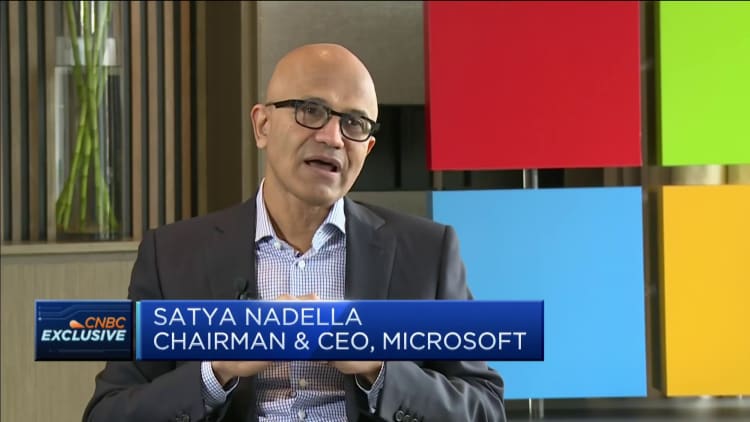 Activision Blizzard, the American game publisher behind popular franchises such as Call of Duty, Warcraft, and Candy Crush, could boost Microsoft’s mobile gaming presence where it is largely absent.

“Our entire goal is to bring more options for gamers to be able to play [on every platform] and for publishers to have more competition,” Nadella, chairman and CEO of Microsoft, told CNBC’s Tanvir Gill in an interview Thursday.

Microsoft has largely been in the console and PC video game businesses, offering access to hundreds of games via their video game subscription services Xbox Game Pass and PC Game Pass.

If completed, the Activision Blizzard deal could help Microsoft better compete with the likes of game publishers Tencent, known for the globally successful mobile game Honor of Kings, and Sony, which is setting up a PlayStation mobile gaming unit and has acquired two mobile game developers.

“Like all large deals, I think regulators should scrutinize them,” Nadella added, when asked how he feels about the EU probe. 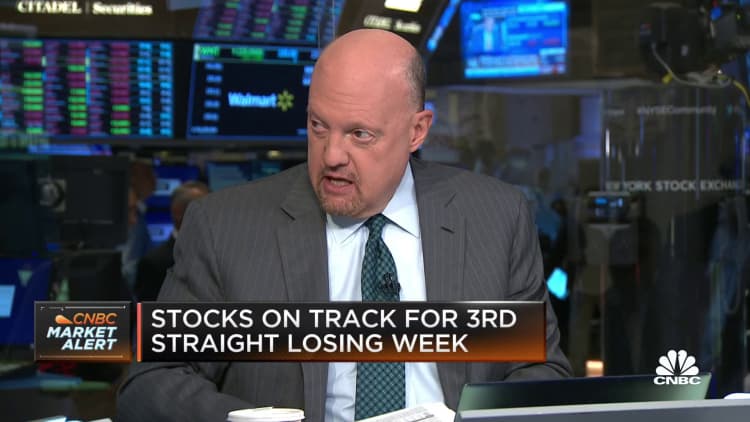 When asked about what Microsoft’s ultimate ambition is in the gaming business, Nadella said: “Microsoft isn’t a conglomerate, I want to be very clear. It’s not about sort of gaming here and productivity here.”

“The fundamental thesis for us is: what is the core technology that we build, that allows us to be in these different businesses while doing things that are valuable for customers? What can Microsoft uniquely do for gamers and game publishers? I believe there is plenty we can do,” he added.

“With gaming, for example, for us, it’s a streaming workload. It helps us build the right cloud infrastructure. Think about artificial intelligence, these AI-generated models, differently and how they can be used in both creation and testing of games,” said Nadella.

When asked about the next step if the Activision Blizzard deal doesn’t happen, Nadella said: “We have been in gaming for decades. We will be in gaming going forward.” 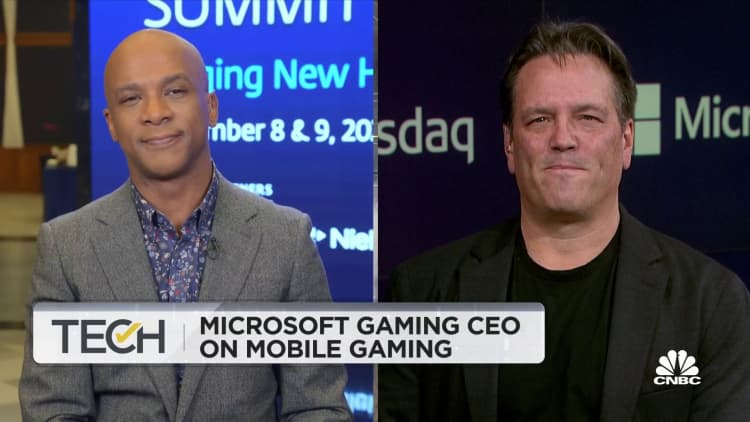