Resuming on 105-3, nine behind, Surrey lost their last seven wickets at Lord’s for just 25 runs inside 17 overs.

Rory Burns went for 54 to the first ball of the day from Ethan Bamber (3-30), before fellow seamers Toby Roland-Jones (4-29) and Tim Murtagh (2-30) maintained the landslide of wickets.

Middlesex then took just 15 balls to complete this Group Two win on 18-0.

Max Holden and Sam Robson knocked off the 17 needed to win without any alarms.

The hosts had gained a 114-run first-innings lead and were in a reasonable position to think they might go on and win, having already removed Mark Stoneman, Hashim Amla – who collected a pair – and Ollie Pope, but Surrey’s collapse was still pretty dismal.

After Bamber had England opener Burns caught behind, his England team-mate Ben Foakes then fenced at a wide one from Murtagh.

Jamie Smith was then trapped LBW by Bamber before Jordan Clark played across a straight one from Roland-Jones and had his middle stump uprooted.

Murtagh had Rikki Clarke leg before and Roland-Jones bowled Reece Topley before ending the Surrey innings when he had last man Amar Virdi caught behind. 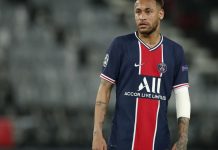 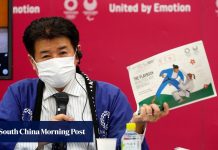 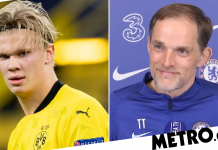 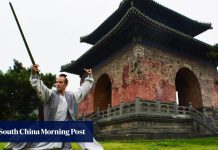 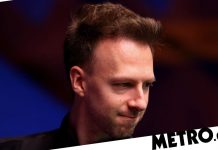 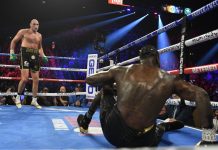 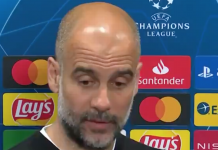