MATAMOROS, MEXICO (AFP) – Hundreds of asylum-seekers were waiting nervously on the US-Mexican border on Friday (Feb 19), praying that they would be allowed entry as part of President Joe Biden’s immigration reforms.

Under predecessor Donald Trump’s “Remain in Mexico” programme, they were forced to stay south of the border while their cases were being resolved.

Biden’s administration announced a week ago that the first stage of a programme to dismantle Trump’s controversial policy would begin on Feb 19.

Three migrants among those hoping to be allowed entry told AFP about their journey and long wait.

Cuban lawyer Joel Fernandez crossed 11 countries during 271 days to arrive in the Mexican border city of Matamoros in January 2020.

“We’re living in a tragicomedy – a sad moment, a happy moment,” said the 52-year-old, one of 500 migrants staying in a camp in Matamoros across the border from Texas.

“Now, it’s a sad moment because nobody knows anything. There’s tension. Stress is mounting. My companions say that I’m already talking in my sleep,” Fernandez said.

He has been told that he will be tested for Covid-19 and heard that there is an order to dismantle the camp, but he does not know when.

Fernandez has a cousin waiting for him in the United States who has a restaurant for him to manage.

“I’ve withstood all the tests that God put in front of me on this difficult journey,” he said.

“Now I want the prize: to have my residency, to work, to bring my wife, my children.”

In August 2019, a 37-year-old Salvadoran victim of domestic violence took her four children and fled her country for the United States.

It took her one month and a not inconsiderable sum of money to reach the Mexican border city of Ciudad Juarez.

From there she crossed the border under a bridge to the US side.

“But after three days they sent us back,” said the woman, who asked not to be named for safety reasons.

She was offered a place in a shelter in Ciudad Juarez and in December 2019 had a US court hearing, during which she told of the threats she faces in El Salvador.

The pandemic and Trump’s tough immigration policies mean her case has seen little progress, but she is optimistic things will get better.

“We ask God to give President Biden wisdom to help migrants. The news is very encouraging,” she said.

Her dream is for her children to have a good education.

“It’s hard to tell your children that everything is going to be fine when you feel like the world is crashing down on you,” she said.

Jose Madrid, a 40-year-old carpenter from Honduras, had a taste of the “American dream” in 2014 after being hired by a company in the United States.

“I arrived by plane. I had a work visa, but I was exploited and I quit. I worked illegally in several jobs, but then became ill.”

He underwent heart surgery in 2017 thanks to the Medicaid programme and went back to work.

However, he was detained and handed over to immigration after a traffic accident and deported in August 2018.

Once back in Honduras, things went from bad to worse.

“I knocked on doors and nobody helped me. The only way out was to leave.”

In April 2019, penniless, he set off for Mexico and ended up in a shelter in Ciudad Juarez.

In his asylum application, he argues that he needs medical care that Honduras has denied him, but no migrant lawyer wants to take his case.

“Some tell me rudely that I’m wasting my time, but I have faith,” he said. 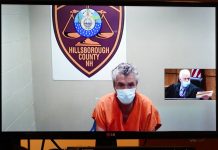 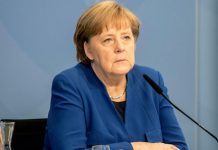 Merkel urges richest nations to up climate game despite Covid-19 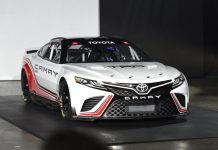 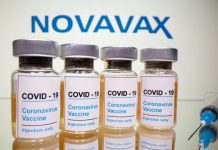 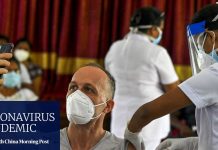 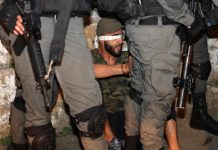 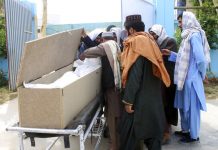 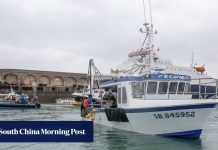 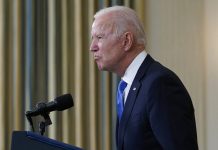 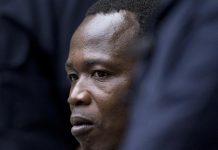 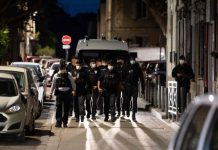 Outrage in France over killing of policeman in drug bust 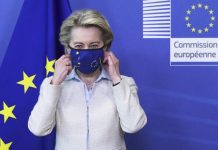