Mikel Arteta’s Arsenal side travel to Old Trafford to face Manchester United on Thursday, where the Spaniard is sure to keep showing what he learned under Pep Guardiola 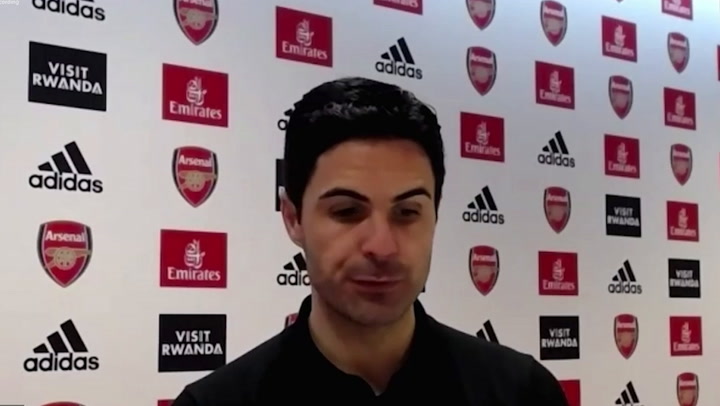 Mikel Arteta has endured a difficult start to his managerial career at Arsenal.

It’s nearly exactly two years since the Spaniard took charge at the Emirates Stadium, and he has overseen huge changes during his time at the helm.

The player turnover at the club during Arteta’s reign has been monumental and results and form have at times been very difficult to come by.

But his efforts finally appear to be bearing fruit, with the Gunners now pushing for Champions League football once again.

And, having started his coaching career under Pep Guardiola at Manchester City, Arteta is now showing he’s learned a key trait from his former mentor.

It comes ahead of the Gunners’ game against Manchester United on Thursday, and Arsenal have received a boost ahead of the big match, and David de Gea has raised concerns about the fixture.

Join the debate! Will Arsenal be able to beat Man Utd at Old Trafford? Tell us what you think in the comments below.

The Spaniard said Arsenal are ‘in a good moment’ and are ‘improving’ as he opened up about his side’s next opponents.

He also admitted to having concerns about the United defence, which could hand Arsenal a key advantage ahead of the big game.

Manchester United this week announced the appointment of interim manager Ralf Rangnick and it had been expected he may take charge of his first game against the Gunners.

But as the Red Devils wait on the resolution of visa issues it is looking increasingly likely Michael Carrick will still be in charge for the big game.

It means the beginning of the new era at Old Trafford will be delayed until after they play the Gunners and hands Arsenal a big opportunity to claim all three points.

While the two men have their differences in management and playing styles, it is inevitable that some traits may be inherited when working with someone for so long.

And two of the Gunners’ summer signings have shown one aspect of Arteta’s tactical set-up which he has picked up directly from his mentor.

See also  No ‘quick fix’ for Arsenal, says Arteta
Share on FacebookShare on TwitterShare on LinkedInShare on Reddit
asianewsdayDecember 1, 2021 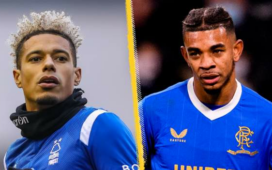 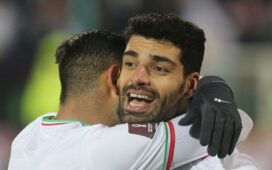 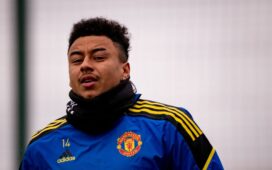 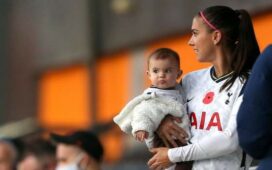