MILAN, Feb 24 — It is not every day that one of the world’s biggest football players sings live for four nights at a music festival, but next week that is exactly what is happening in the small Italian town of Sanremo as Zlatan Ibrahimovic takes to the stage.

Ever since the AC Milan striker was announced as a guest of the Sanremo Music Festival, which runs between March 2-6 in Liguria, his pending appearance has dominated the headlines, with some criticising the decision amid a busy Serie A schedule.

The front page of today’s Italian newspaper Gazzetta dello Sport joked “watch out for the bum note”, in reference to Bologna manager Sinisa Mihajlovic, who will sing a duet with Ibrahimovic, labelling the Swede a “terrible singer” last week.

Two former Italy coaches have been critical of the 39-year-old’s involvement.

“He wanted to go there,” Fabio Capello told Sky Sport Italia last week. “But being a professional who wants to convey seriousness and commitment during training, this is a contradiction, in my opinion.”

Former Milan coach Arrigo Sacchi also put the blame on Ibrahimovic, despite the Swede having signed the contract to appear at Sanremo before his renewal with Milan was agreed last summer.

“The team comes first, always,” Sacchi told Gazzetta on Monday. “It should be Ibra who declined to appear.”

“Evidently Ibra needed to rest, because without this possibility I would not be able to understand how Milan may have consented to a request of this kind,” he told reporters this week.

It is hard to imagine such a move happening in many other leagues in the world, especially in the middle of such an important season.

Ibrahimovic is Milan’s top goalscorer this campaign (14), as Stefano Pioli’s side remain in with a chance of winning a first Serie A title in a decade, trailing leaders and city rivals Inter Milan by four points after 23 games.

The trip to Italian Riviera comes during a busy week in Serie A, with Milan playing Udinese next Wednesday, before travelling to Veneto to take on Hellas Verona the following Sunday.

Milan told Reuters Ibrahimovic’s appearance at the festival will not rule him out of either game.

The Swede will be on stage every night at the festival except today when he will travel back to Milan for the Udinese match.

While in Sanremo, he will train with the help of Milan staff yesterday, Friday and Saturday, before meeting up with his team mates in Verona on Sunday morning. — Reuters 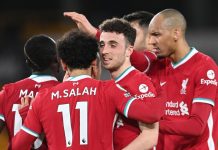 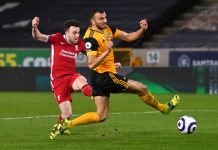 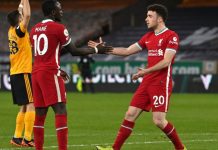 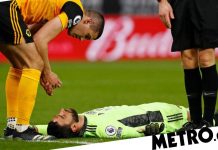 'To help restore pride and belief': Wigan Athletic announce sale of the club 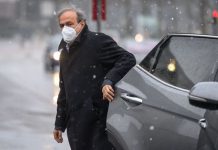 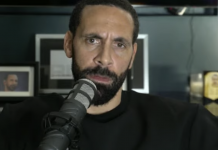 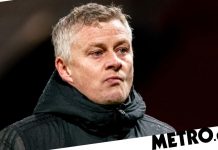 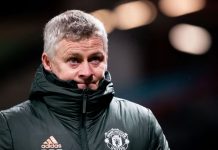 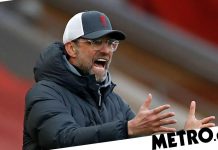