Chinese archaeologists have discovered an almost complete human skull from one million years ago in the central province of Hubei, providing an important insight into a key moment in evolutionary history.

The find, in Yun county, is the most complete human skull of that age ever seen in mainland Eurasia, the official Hubei Daily said on Wednesday (Sept 28).

The fossil provides an important basis for exploring the evolution pattern of archaic humans and the origin of Homo erectus in East Asia, it said.

The skull was found at the same site where two other skulls of the same age were unearthed more than 30 years ago.

But, unlike the previous finds, which were distorted during the fossilisation process, the latest discovery is near complete with no visible distortion.

So far, the frontal bone, orbit and other parts of the head have been unearthed, with the rest of the fossil expected to be excavated before November.

Archaeologists expect the discovery to provide more accurate information on the human face and skull at that time, with clearer anatomical features visible, as well as significant scientific information on brain volume, evolutionary stages and regional population characteristics, the report said. 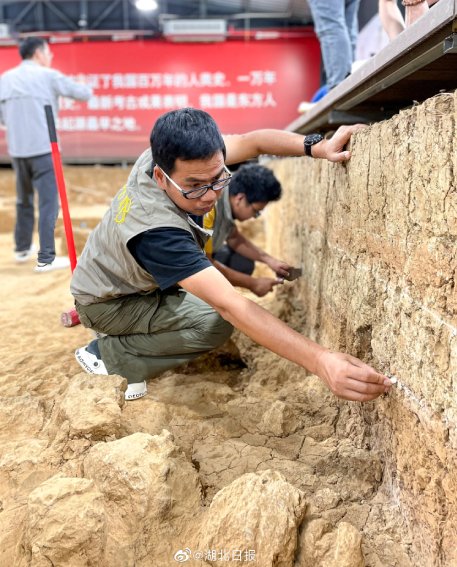 Lu Chengqiu, head of the excavation team and a researcher with the Hubei Provincial Institute of Cultural Relics and Archaeology, said the team had unearthed a large number of animal fossils and stone tools near the skull.

“The number three skull is similar to the first two in terms of burial environment, faunal remains and technical characteristics of stone products, so the three skulls should belong to the same age,” Lu told the newspaper. The age of the skull would be further confirmed by radiocarbon dating, he said.

Archaeologists said the discovery has irreplaceable research value as it fills a long-time gap in human evolution in East Asia.

Gao, who is also a researcher with the Institute of Vertebrate Palaeontology and Palaeoanthropology at the Chinese Academy of Sciences, said new radiocarbon dating suggests Peking Man may date back some 800,000 years, with Yunxian Man in the middle.

The fossils of ancient people in Yun county, or Yunxian, have filled the evolution gap of Homo erectus in East Asia between Yuanmou Man, Lantian Man and Peking Man, according to CCTV.

Meanwhile, a large number of animal fossils and stone products was also unearthed at the site, suggesting that ancient people in Yun county were skilled toolmakers and hunters one million years ago, according to experts.

“In the same layer as the skull, a large number of mammal fossils have been unearthed, most of which are rhinos, elephants, horses and deer,” Gao said.

Though most of the animal fossils are large herbivores, a few fossils of carnivores were also discovered, including leopards and tigers, he said.

See also  Chinese zodiac 2020: All you need to know about the year of the rat 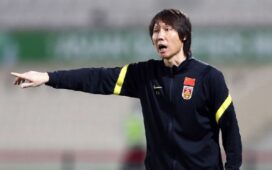 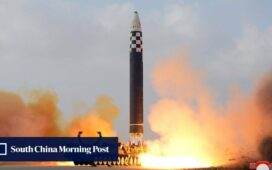 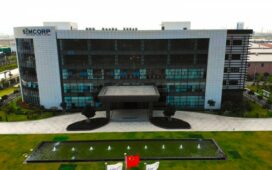 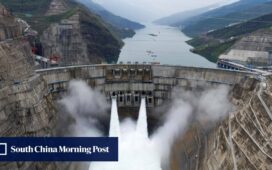 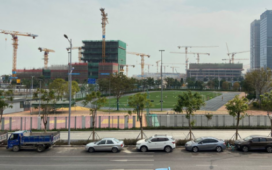 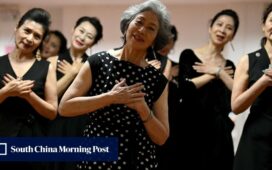