SINGAPORE – Minister for Culture, Community and Youth Edwin Tong is self-isolating after being exposed to Covid-19.

He revealed this on Friday (Sept 17) during a virtual speech at the Patron of the Arts Awards ceremony, which is organised by the National Arts Council annually to honour arts patrons.

Mr Tong said: “A few days ago, I was told by the healthcare professional who had swabbed me in a series of Covid tests since I returned from Tokyo that he himself had tested positive. So I’m now in isolation.”

He was in Tokyo earlier this month to cheer Team Singapore athletes during the recently concluded Paralympics.

As a result, he was unable to attend the award ceremony in person.

Ms Low Yen Ling, the Minister of State for Culture, Community and Youth as well as for Trade and Industry, stepped in on his behalf to present trophies to the arts patrons.

Evening Update: Today's headlines from The Straits Times on Oct 18 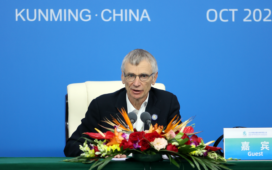 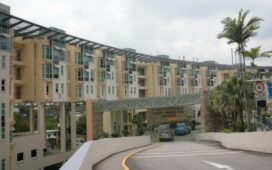 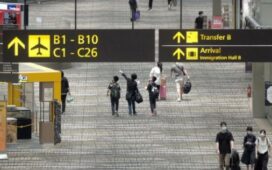 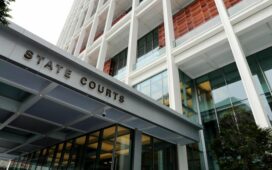 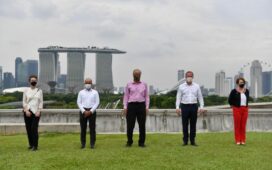