Speaking at a media conference after holding a Meet the Customer Day (HBP) session at Menara Usahawan here today, Abdul Latiff said that the recommendations would be tabled at the Cabinet meeting soon.

Abdul Latiff, at the winding up of the 12th Malaysia Plan (12MP) in Dewan Rakyat on October 7, was reported to have said that the government planned to create a specific law to tighten cyber security in the country.

According to him, although the country already had laws related to cyber security such as the Personal Data Protection Act 2010 and Malaysian Communications and Multimedia Commission Act 1998, the government was of the opinion that there was a need for a specific law for it.

On HBP, Abdul Latiff it was to enable him to be a ‘postman’ of the people when meeting face-to-face with the public to help solve problems they were facing.

HBP, which started today, would be held on a weekly basis, namely, every Tuesday at the Menara Usahawan lobby from 3 pm to 6 pm.

Only 10 early registrations via telephone appointments would be picked to attend a meeting with the minister with the discussion period set for about 10 to 15 minutes. All those attending must undergo a Covid-19 screening.

Those who wanted to meet with Abdul Latiff can register via https://forms.gle/fKQxhPzqDF5oPaw57 by detailing the problems being faced. — Bernama

See also  Two MACC officers suspected to be linked to Nicky Gang released
Share on FacebookShare on TwitterShare on LinkedInShare on Reddit
asianewsdayOctober 12, 2021 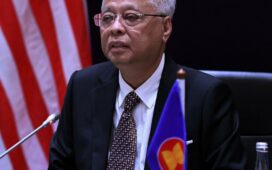 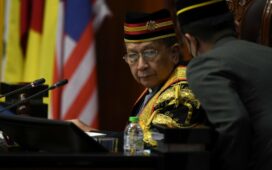 Home Ministry says approved 21 of 2,352 citizenship applications by Malaysian mums for their kids from 2018 until now 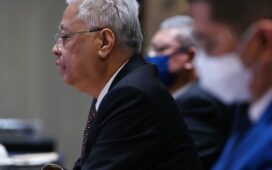 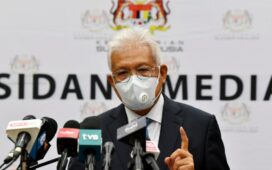 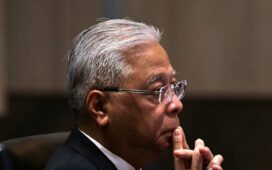 PM: Asean and China should enhance cooperation in public health and pharmaceutical capabilities 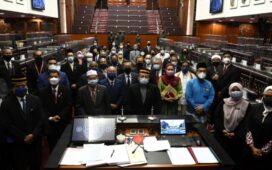 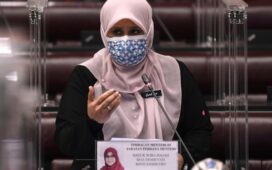