To date, up to 98 per cent of the country’s 1.6 million public servants have been inoculated, Abdul Latiff, in charge of the department’s special tasks, said during Question Time.

Vaccination for government workers is still done voluntarily under the National Covid-19 Immunisation Programme (NIP) and is still ongoing, the minister told Parliament. Any plans to make it mandatory will require “conditions, rules and engagement”, he stressed.

“To make it mandatory for 1.6 million civil servants to be vaccinated, there will have to be conditions, rules and engagement so that it can be done discreetly,” he said.

But as the number of deaths related to the coronavirus increases, the government is facing growing pressure to reverse its policy.

Critics said vaccine-hesitant civil servants, especially those on the frontlines like teachers, are a public health risk.

Vaccine-hesitant people have argued that making vaccination mandatory is a violation of their right to choose.

Malaysia has been internationally praised for the speed of its vaccination drive.

A total of 21,154,357 individuals, or 90.4 per cent of the adult population in the country, have completed their Covid-19 vaccination as of yesterday, according to Ministry of Health (MoH) data released early this morning.

Meanwhile, 94.9 per cent of the adult population, or 22,200,207 individuals, have received at least one dose of the vaccine. 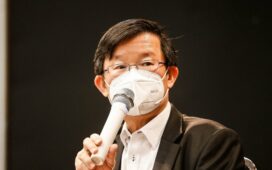 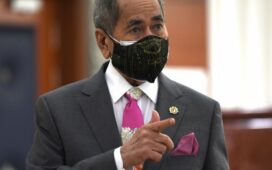 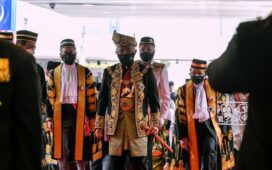 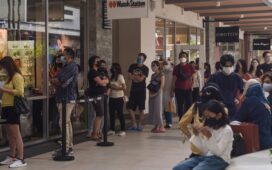 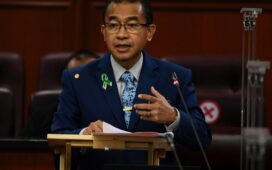 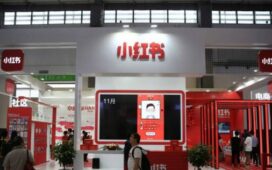 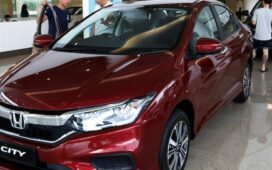