PUTRAJAYA: Education minister Radzi Jidin has asked for information about schools said to have conducted spot checks on schoolgirls to see if they were having their menstrual period.

“If it happens, tell me at which school, so action can be taken,” he said today when asked to comment on the practice, in which physical checks are carried out on schoolgirls to prove that they are menstruating and not use it as an excuse to escape fasting and prayers.

Radzi said the education ministry is investigating if such incidents are taking place at boarding schools under the ministry, yet so far there was no indication that such practice existed.

“We’re drilling until now, we are checking one by one, we’ve asked all divisions and the answer was no (such practices existed),” he said, Bernama reported.

He said further action would be taken if complete details on the claims were provided.

Several schoolgirls had recounted their experiences of harassment in schools to FMT last week, among which were accounts of physical checks on whether the girls were menstruating.

Radzi was also asked about a viral video in which a schoolgirl said her physical education teacher made jokes about rape. Radzi said the teacher was out of line. “It has become a police case, we do not want to talk much about it. But the act should not have happened, all of us do not agree, moreover it involves the manners and integrity of our children,” he said. 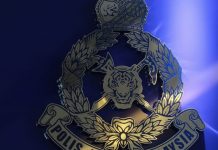 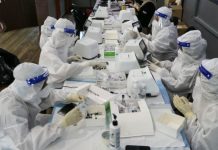 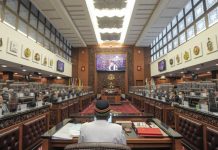 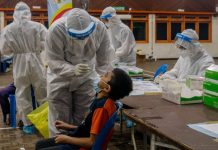 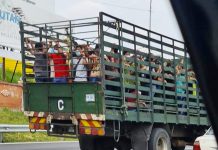 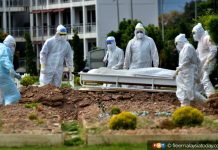 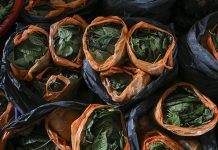 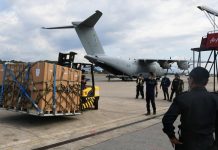 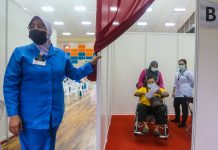