Dancer Mo Li Kai-yin, who was critically injured when a giant screen crashed on him during a concert by Hong Kong boy band Mirror two weeks ago, faces months in hospital and the possibility of being paralysed from the neck down, the Post has learned.

The 27-year-old, who has remained in intensive care since the July 28 incident, will undergo an assessment early next week to determine the extent of his injuries and his prospects of recovery.

A source familiar with the situation told the Post that Li has had three operations: A two-part neck surgery to decompress and stabilise two sections of his cervical spine, and tracheotomy surgery to create an artificial airway to help him breathe. 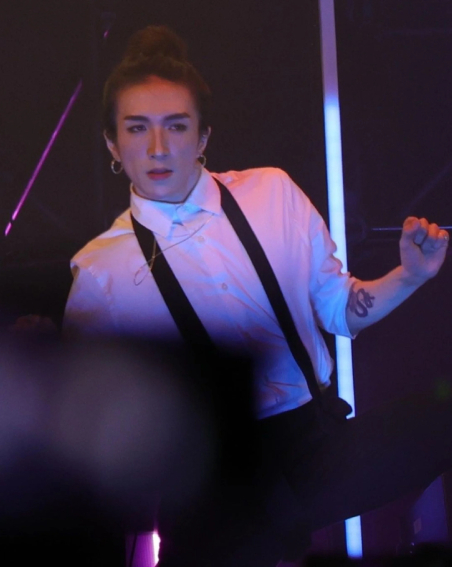 As a result of the trachea operation, Li has temporarily lost his ability to speak and is on a ventilator.

His recovery is expected to be a long journey, requiring him to remain in hospital for at least nine months. Even after he is discharged, he is likely to need considerable help in his daily life.

Although not involved in Li’s treatment, orthopaedic specialist Dr Law Sheung-wai said the patient’s age was an important factor in determining recovery, and he had seen cases of extraordinary recovery among younger ones.

Li was performing with Mirror on the fourth night of what was to be a series of 12 concerts at the Hong Kong Coliseum when a four-by-four metre suspended video screen fell directly onto him.

Dancer Chang Tsz-fung, 29, who was also hurt, was sent to hospital and was discharged last Sunday (Aug 7).

Li was taken to Queen Elizabeth Hospital in Yau Ma Tei and underwent surgery overnight on his cervical spine, a set of seven vertebrae (C1-C7) in the neck region supporting the head and controlling movement of the head and shoulders.

The Post learned that Li suffered injury to three vertebrae, and a source familiar with his situation said it appeared his spinal cord at the C3 and C4 vertebrae was completely damaged.

The source revealed that so far two types of tests had been done, to see if Li could blink and move his shoulders.

Li’s father, Reverend Derek Li Shing-lam revealed last Sunday that his son had regained consciousness and could carry out simple communication. The Baptist pastor, who had emigrated to Canada with his family, returned to Hong Kong with his wife after their son’s accident. 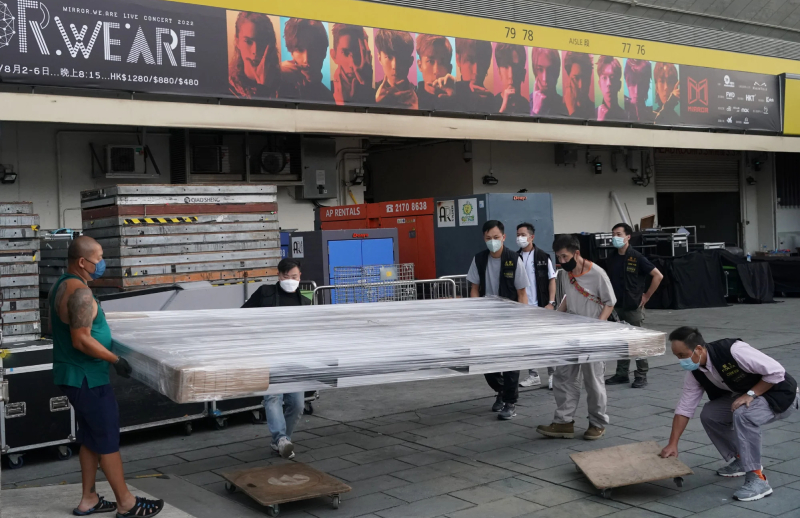 Responding to a Post inquiry on Thursday, he thanked the public for caring about his son’s condition and said he would provide updates through prayer letters.

Asked about the treatment and recovery process of a person with Li’s injuries, Law, who is president-elect of the Hong Kong College of Orthopaedic Surgeons, said it would take two to three weeks after initial surgery to ascertain the seriousness of spinal cord injury.

“Patients often remain sedated after the surgery to let them rest and recover undisrupted. We also need to wait for the nerves to heal — that doesn’t happen overnight,” he said.

Doctors would assess the patient at two or three weeks from the injury date to gauge the progress of recovery. The next milestone assessment, at six months, would evaluate the patient’s ability to move and feel their limbs. 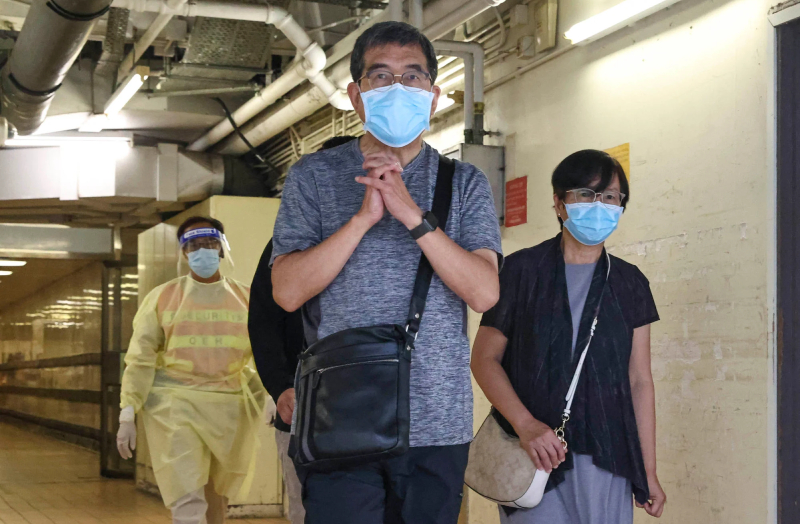 Law said it was possible for patients with severe spinal cord injury to permanently lose the body functions controlled by the wounded spinal cord sections.

“The spinal cord is like a tree trunk, with spinal nerve roots branching out from it. A complete spinal cord injury would mean the structures below the injured point would not be able to function, as the nerves inside the injured section of the spinal cord are cut off,” he explained.

Each of the seven vertebrae of the cervical spine had nerves at the spinal cord controlling different parts of the body and the higher the wounded vertebrae, the more serious the area affected would be, Law said.

When told that the Post had learned that Li’s C3 and C4 vertebrae were likely to be severely injured, Law said: “For C3 and C4 spinal cord injury, patients would only be able to retain the mobility function of their shoulders.”

Emphasising that he could not comment on Li’s condition, he said patients whose C3 and C4 vertebrae were completely injured would be hampered in their ability to breathe, control excretion, move or feel their limbs.

In severe cases, he said, some patients may not be able to breathe on their own, would not be able to take care of themselves and would need a wheelchair.

He said patients with spinal cord injury were likely to remain in hospital for nine months to a year.

Those who regained the ability to breathe could be taken off the ventilator, but Law said patients usually need the machine to breathe for at least the first two to three months after their injury.

Rehabilitation would begin once the cervical spine had stabilised. As doctors assessed patients’ progress, assistive devices could be introduced to help them regain their ability to move and care for themselves.

These devices were usually tailor-made to each patient’s needs.

Law said before patients were discharged, the Hospital Authority gave families time to refurbish the home to accommodate a wheelchair or other rehabilitation equipment.

“Age is an important factor. A young patient could see unexpected recovery, as we have seen in some cases,” Law said.