Under the latest Phase 2 regulations, some Singaporeans are missing their daily commute to work.

One company has come up with a quirky solution although they may have taken our longing for public transport too literally.

Kim Li Huat Hardware Pte Ltd announced on Facebook on Monday (May 31) that for $100 you can bring home a Volvo B9TL (CDGE) – the SBS Transit double-deck bus that commuters are familiar with – chair with a new base that has been “converted to an office chair”.

According to Land Transport Guru, SBS Transit brought in 200 units of the Volvo B9TL (CDGE) double-deck bus in 2006.

Some of the post’s viewers were interested enough to inquire about the product. One asked how many they had in stock and another even said they would pay for an improved version because of nostalgia.

However, most other commenters decided to poke a little fun at the post – with some referencing other aspects of an everyday bus ride.

Some compared it to gaming chairs too. 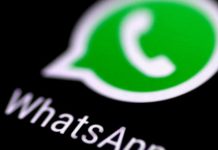 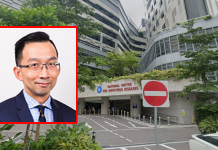 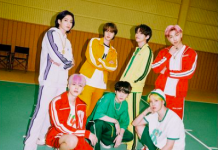 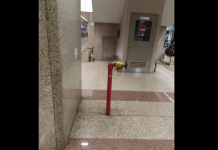 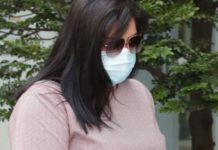 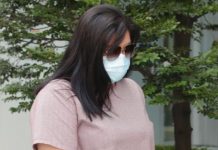 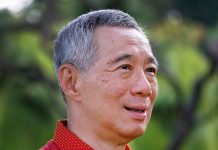 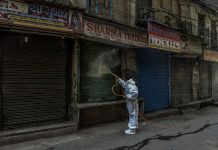 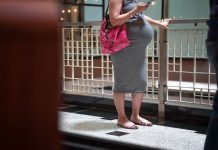 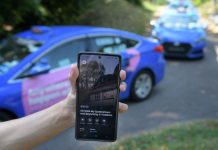 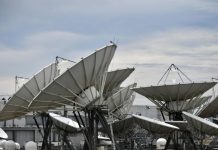