The half-Dutch catwalk star shared a childhood photo with her siblings Gigi and Anwar Hadid and their grandmother Khairia Hadid, who died in 2008. “I miss you Teta,” wrote Bella on her Stories.

The fashion star’s father, US-Palestinian real estate mogul Mohamed Hadid, re-shared Bella’s post and wrote: “With Tata, with the princess of Nazareth Tata Khairia Al-Daher Al-Fahoum Hadid, granddaughter of the king and the prince of Nazareth and Gallalie Daher Al-Omer.”

Daher Al-Omer was the Arab ruler of northern Palestine until 1774, and Mohamed claims that his mother, Khairia, was his granddaughter.

Gigi’s daughter’s name, Khai, is a nod to their grandmother, and Bella is also named after Khairia — her middle name is Khair.

Anwar, the youngest of the Hadid family, is named after his grandfather Anwar Hadid. 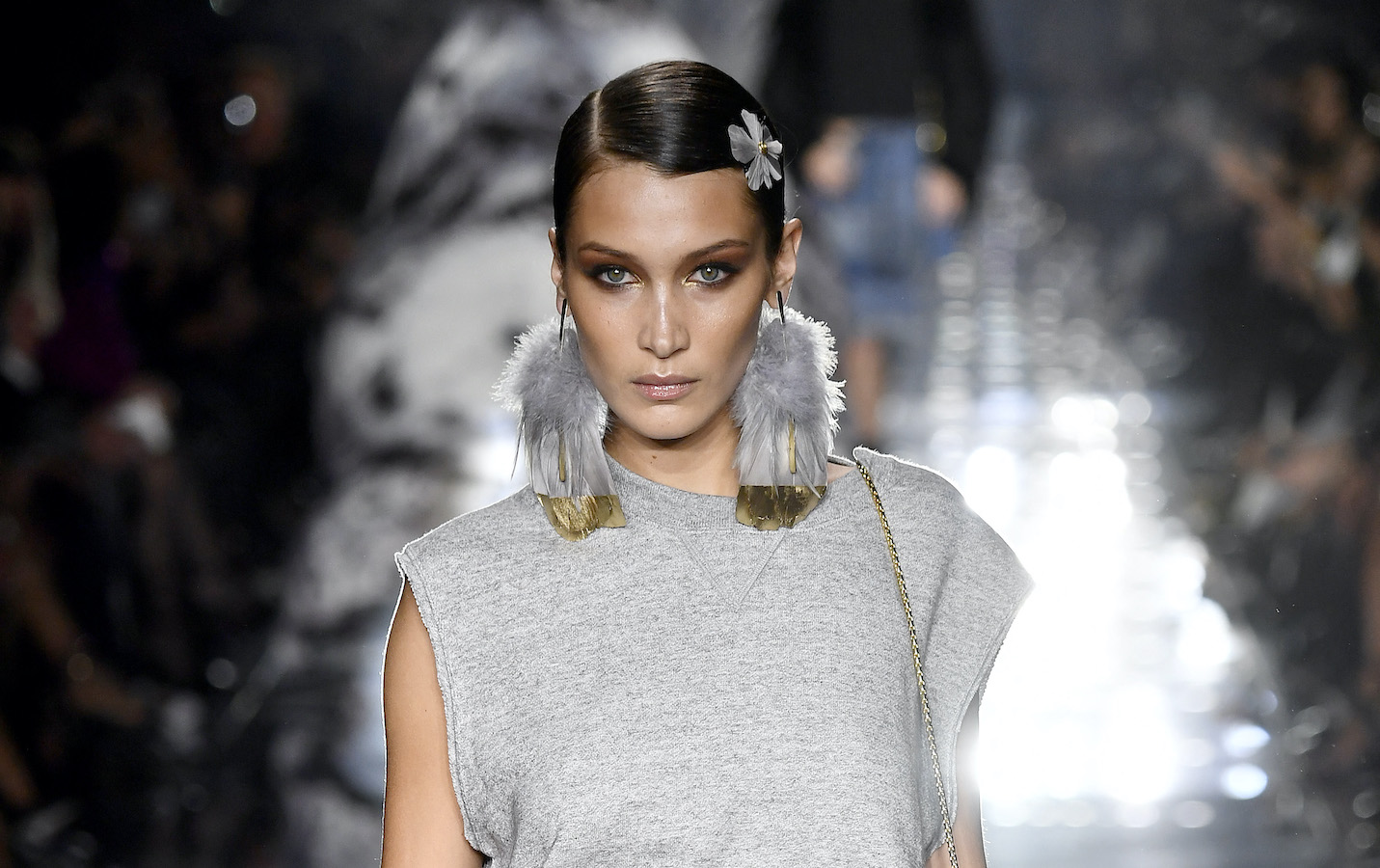 See also  Despite risks, Nairobi gives cycling a spin in pandemic bike push
Share on FacebookShare on TwitterShare on LinkedInShare on Reddit
asianewsdayJanuary 15, 2022 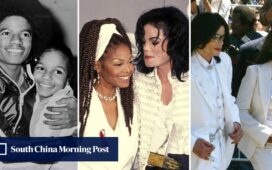 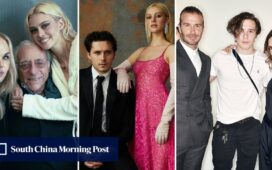 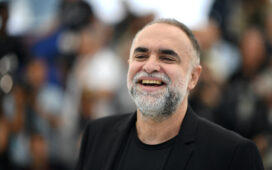 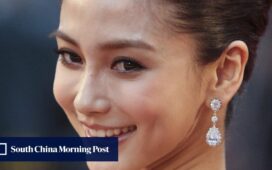 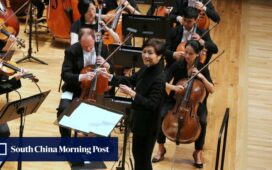 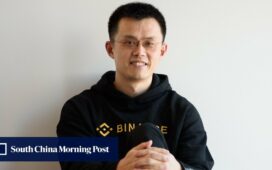 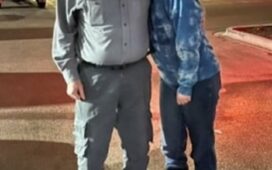 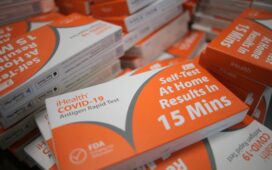