ZURICH (REUTERS) – Moderna is gearing up to halve the dose of its Covid-19 vaccine, the US drugmaker said on Wednesday (June 2), so that it can also be used to combat variants and inoculate children.

It has agreed a deal with Swiss-based drugmaker Lonza which said a new drug substance production line in Geleen, Netherlands, will have capacity to make ingredients for up to 300 million doses annually at 50 micrograms per dose.

“We’re assuming that as of 2022, we are going to have a mix of dose levels on the market,” a spokesman for Moderna said, following the announcement of Lonza’s new production.

Moderna, which has been studying lower-dose versions to help stretch supplies of its vaccine, has been delivering an approved 100-microgram dose to date.

The drugmaker has said early booster shot data for a 50-microgram version showed it helped protect against emerging virus variants. Lower-doses may also be given to children who may not require a full one.

Combined with a previous deal with Spain’s Rovi, Moderna’s pact with Lonza brings 50-microgram production in Europe to up to 600 million doses annually, with the capacity due to come on line this year.

Pfizer’s and BioNTech’s mRNA shot has been approved for 12-15 year olds in Europe and the United States, and Moderna is aiming for approval for teens as data showed its shot has been found safe and effective.

Moderna aims to deliver up to 3 billion doses in 2022, up from 800 million to 1 billion doses this year, but has not specified the dosing mix.

In addition to the planned Dutch production, Lonza has three production lines in Visp, Switzerland, where it is ramping up annual capacity to 300 million doses at 100 micrograms per dose.

In April, it announced plans to double production in Visp by next year.

The Swiss drugmaker also produces ingredients for Moderna in the United States. Sweden’s Recipharm, Samsung Biologics as well as ThermoFisher, which inked a deal with Moderna this week, also have roles in making the shot. 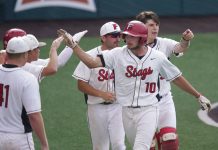 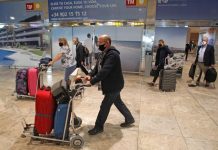 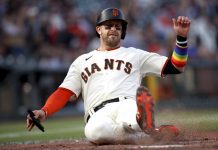 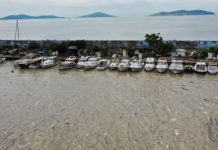 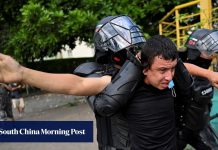 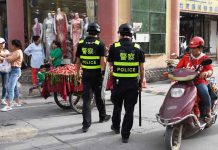 Amid accusations of genocide from the West, China policies could cut millions of Uyghur births in Xinjiang – report 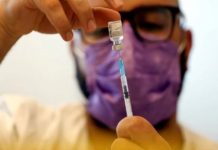 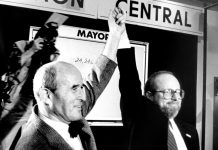 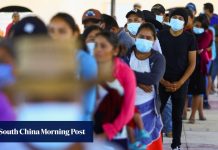 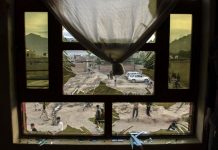 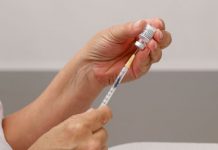