More than 22 million virus doses given in Saudi Arabia 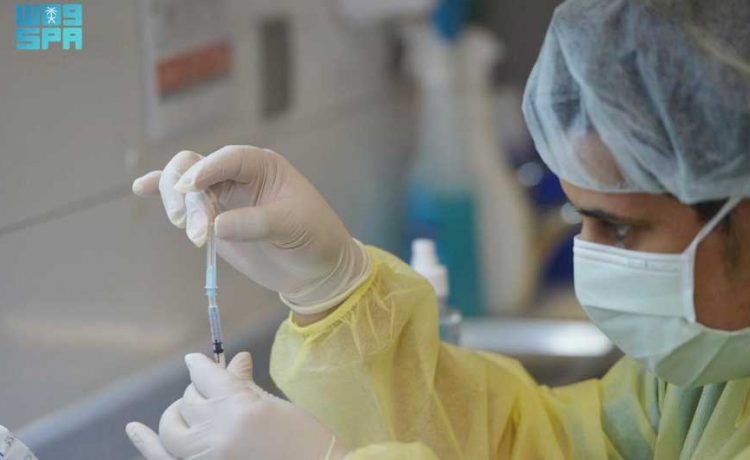 JEDDAH: The Saudi Ministry of Health announced that, as of Saturday, more than 22 million doses of the COVID-19 vaccine have been administered in all regions since the start of the nationwide inoculation campaign.
Vaccines were administered through more than 587 vaccination sites in the Kingdom’s regions.
The Ministry called on Saudis and expats to register to take the vaccine through its (Sehhaty) application.
It also advised pilgrims suffering from asthma to follow a few medical tips during their Hajj journey, including taking their bronchodilator prior to any physical activity, carrying inhalers, seeing a doctor prior to Hajj, relaxing and avoiding crowds, wearing a smart bracelet that contains the patient’s information, and using emergency centers when inhalers did not help with asthma attacks.
Saudi Arabia on Saturday reported 15 more COVID-19-related deaths, taking the overall toll to 8,063.

The total number of coronavirus cases in KSA reached 508,521.

There were 1,098 new cases, meaning that 508,521 people in the country had now contracted the disease. A total of 10,905 cases remained active, of which 1,386 patients were in critical condition.
Of the newly recorded cases, 258 were in Riyadh, 211 in Makkah, 128 in the Eastern Province and 43 in Madinah. In addition, the ministry said that 1,207 patients had recovered from the disease, increasing the total number of recoveries in the Kingdom to 489,553.
Saudi Arabia has so far conducted 23,644,943 polymerase chain reaction (PCR) tests. Testing hubs and treatment centers set up throughout the country have dealt with hundreds of thousands of people since the COVID-19 pandemic outbreak. 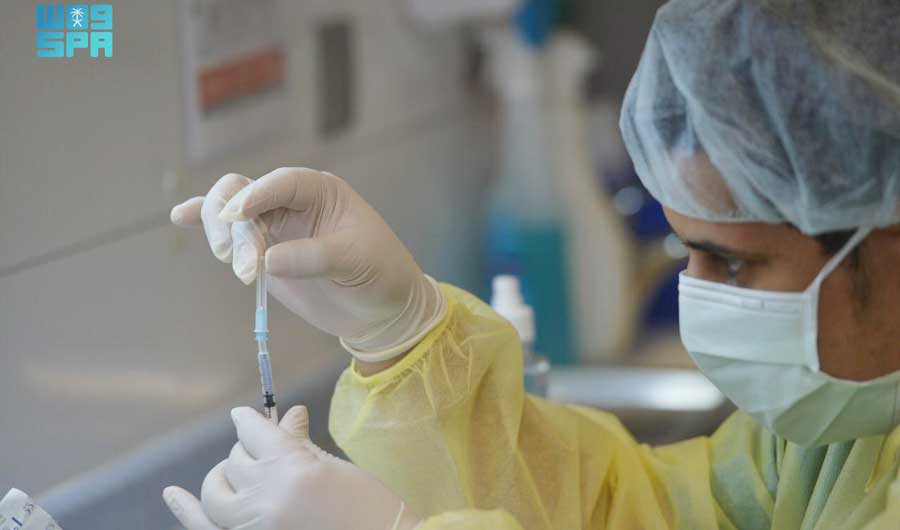 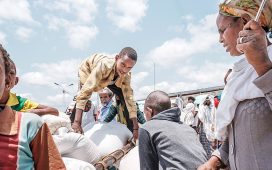 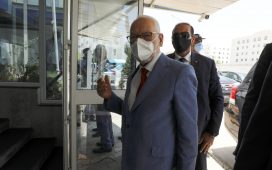 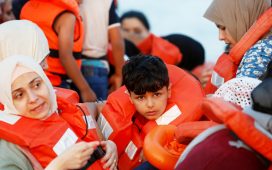 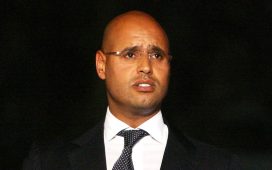 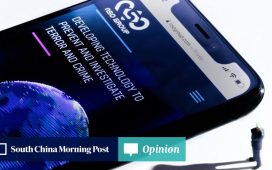 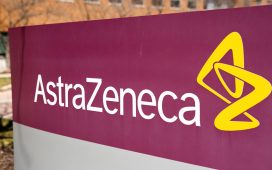 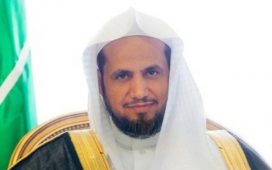