The defence minister, Peter Dutton, has dismissed “outbursts” from China over Australia’s decision to develop nuclear-powered submarines, as he flagged plans for more US military aircraft to deploy to Australia.

Speaking after talks with the Biden administration in Washington, Dutton said Australia was a “proud democracy in our region” and “no amount of propaganda can dismiss the facts”.

The Australian government also renewed its request to China to resume high-level talks – an offer the foreign affairs minister, Marise Payne, said “mature actors” would be prepared to take up.

Dutton and Payne joined their US counterparts for the annual dialogue known as Ausmin – the first since the Biden administration took office – but it was overshadowed by the fallout from the announcement of a new security pact among Australia, the US and the UK.

The deal has resulted in Australia tearing up its $90bn contract with France for diesel submarines, and will instead see the US and the UK share sensitive technology with Australia to let it develop its first nuclear-powered submarines.

The Chinese government said the “extremely irresponsible” deal would seriously undermine regional peace and stability, while the nationalistic tabloid the Global Times carried an editorial warning Australia not to act provocatively or China would “certainly punish it with no mercy”.

Dutton dismissed the reaction from Beijing. “This is not the first time that we’ve seen different outbursts from China in terms of Australia’s position,” he told reporters on Friday morning, Australia time.

“We are a proud democracy in our region. We stand with our neighbours in the Indo-Pacific to ensure enduring peace and this collaboration makes it a safer region. That’s the reality and no amount of propaganda can dismiss the facts.”

Dutton also defended the new submarine plan after French ministers complained that they felt stabbed in the back by Australia.

“The clear advice to us from the chief of navy and the chief of the defence force has been that a conventional diesel submarine was not going to provide us with the capability into the 2030s, the second half of the 2030s, 2040s and beyond and that we needed a nuclear-powered submarine,” Dutton said.

“We looked at what options were available to us. The French have a version which was not superior to that operated by the United States and the United Kingdom.

“In the end the decision that we have made is based on what is in the best interests of our national security and the prevailing security and peace within the Indo-Pacific.”

Dutton said the latest talks in Washington had “reinforced our shared commitment to ensuring an alliance that is match-fit to meet the strategic challenges ahead”.

He announced that Australia and the US would be “significantly enhancing our force posture cooperation”, including “greater air cooperation through rotational deployments of all types of US military aircraft to Australia”.

Dutton also indicated he would like to see an increase in the number of US troops coming on rotation through Darwin.

Payne said the Ausmin talks “discussed the competition of China at a number of levels that requires us to respond and to increase resilience”.

“This does not mean that there are not constructive areas for engagement with China. Australia continues to seek dialogue with China without preconditions.”

The US secretary of state, Antony Blinken, said the previous day’s defence cooperation pact was “not aimed at any country – it’s certainly not aimed at holding anyone back”.

Blinken said the alliance between the US and Australia was “unshakeable”.

“The world saw China’s aggressive response when Australia led calls for an inquiry into the origins of Covid-19 and Beijing has seen over the past months that Australia will not back down and that threats of economic retaliation and pressure simply will not work,” Blinken said.

“I also want to reiterate what I’ve said before: the United States will not leave Australia alone on the field or better yet, on the pitch, in the face of these pressure tactics.”

The US defence secretary, Lloyd Austin, said: “Australia has been with us through thick and thin.”

Blinken confirmed climate change was also raised during the meeting. “Today we also discussed the urgent need to respond to the climate crisis by making significant progress in cutting emissions by the end of this decade,” Blinken said.

Payne said the two sides had discussed working together on range of areas, including “to drive clean energy solutions that meet the world’s climate targets”.

See also  Plea for plasma after positive results with coronavirus patients in China
Share on FacebookShare on TwitterShare on LinkedInShare on Reddit
asianewsdaySeptember 16, 2021 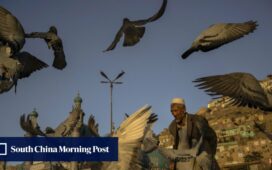 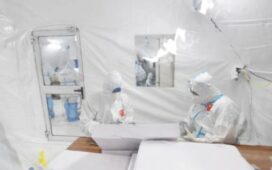 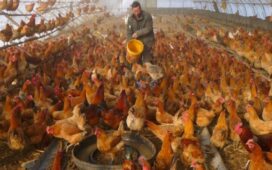 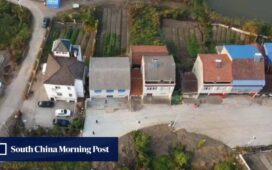 ‘We are so divided now’: how China controls thought and speech beyond its borders

‘We are Hong Kong’: can the Olympics sidestep the politicisation of sport in China? 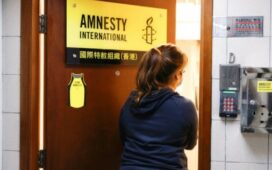 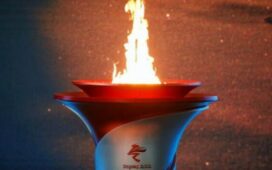 How should feuding co-workers be addressed? Ask HR