:Australian Daniel Ricciardo won the Italian Grand Prix in a stunning McLaren one-two with Lando Norris at Monza on Sunday while Formula One title rivals Max Verstappen and Lewis Hamilton took each other out of the race.

“About time,” smiled the happy Australian.

“To lead literally from start to finish, I don’t think any of us expected that.

“To not only win but to get a one-two, it’s insane. For McLaren to be on the podium is huge.”

Ricciardo, now an eight times grand prix winner, had started on the front row and seized the lead from Verstappen at the start and he completed his day with a bonus point for fastest lap right at the end.

Valtteri Bottas was third for Mercedes after winning the Saturday sprint race and then starting at the back of the grid due to engine penalties.

While McLaren celebrated, Verstappen and Hamilton had nothing to smile about.

The pair collided and crashed out after their pitstops, with Verstappen’s Red Bull lifting off the kerb and ending up on top of Hamilton’s Mercedes in the gravel, with the halo head protection device keeping the champion out of harm’s way.

Both climbed out after the accident at the first chicane, with Verstappen’s five-point lead in the championship unchanged.

“That’s what happens when you don’t give space,” said Verstappen on the team radio.

(Reporting by Alan Baldwin in London, Editing by Catherine Evans and Pritha Sarkar) 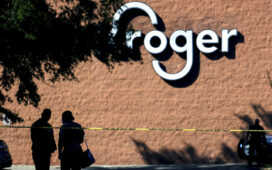 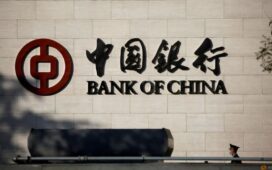 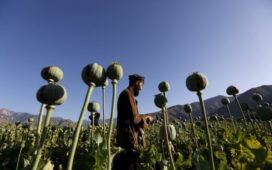 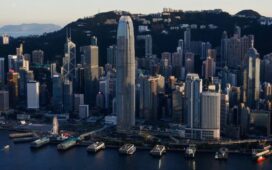 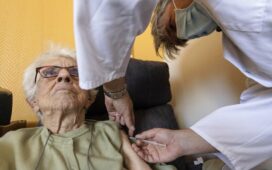 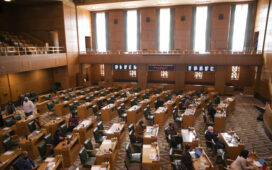 Tense days in Legislature ahead of OR redistricting deadline 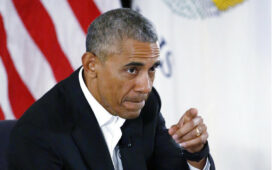 Fridays for Future: climate protests kick off with Greta Thunberg in Berlin – video