The safety car made its first appearance on the opening lap following a crash resulting in Max Verstappen of Red Bull flying off into the gravel after a tangle with several midfield runners.

He was taken out along with last weekend’s Monza victor Pierre Gasly, the first Frenchman to win a Formula One Grand Prix since 1996.

Ferrari’s departing four-time champion Sebastian Vettel was also involved in the collision and had to pit for repairs along with Alfa Romeo’s Kimi Raikkonen.

The crash appeared to be caused by a collision between Gasly of Alpha Tauri and fellow-Frenchman Romain Grosjean of Haas while Carlos Sainz of McLaren also spun.

Valtteri Bottas took the lead ahead of his Mercedes teammate and series leader Lewis Hamilton at the start while Verstappen seemed to be bogged down with a lack of power following a late pre-race problem with power-unit software problems that were repaired on the grid.

The safety car came in at the end of lap six when racing resumed with Bottas thrusting forward to lead, but the contest was brought to a halt immediately after another multiple collision at the back of the field.

Debris was scattered across the main straight after a collision between Alfa Romeo’s Antonio Giovinazzi, Sainz and Haas’ Kevin Magnussen.

Bottas was leading at the front for Mercedes, with Hamilton second, and controlling the pace. As the Finn prepared to accelerate away, the unsighted back-markers appeared to react as if the leaders had already re-started the race. Sainz hit the back of Giovinazzi’s car as the Alfa swerved.

Sainz reported that he and the others were OK. “The crash was really scary,” he said.

Out came the safety car again, but this time from the pit lane – meaning the race was brought to a halt.

The crash left Grosjean furious with his fellow drivers and particularly whoever he believed was to blame.

“That was…stupid from whoever was at the front,” he exclaimed. “Do they want to kill us or what? This is the worst thing I’ve seen, ever.”

After a 40-minute delay the race eventually re-started with Hamilton sweeping past Bottas. 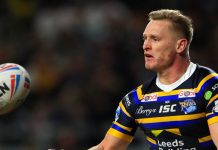 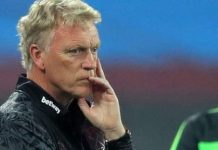 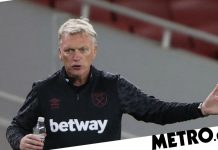 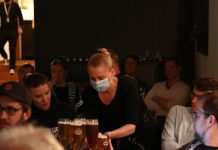 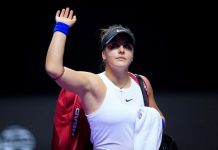 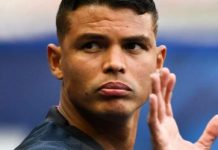 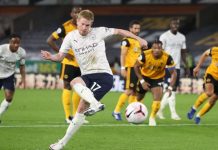 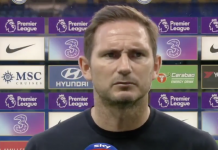