Singapore — A 34-year-old man has been arrested for suspected drink driving after his car crashed outside a shop along Serangoon Road on Tuesday (Dec 29), injuring at least two  pedestrians.

Videos of the BMW crashing into the side of the road and hitting the pedestrians were widely circulated on WhatsApp Messenger and social media on both Tuesday and Wednesday (Dec 30).

In CCTV footage from the shop outside which the incident occurred, the car is seen hitting two men. One is flung forward and the other towards the goods in the five-foot-way. The car comes to a stop at a lamp post. The first man appears to have been more seriously affected although he is out of view. The second man quickly gets up and moves towards the shop. He is later shown examining his left elbow, which appeared to have been grazed when he fell.

The shop CCTV footage shows a couple of shop assistants getting up immediately after the crash to check on the damage. As passers-by gather, the driver, who appeared to be unharmed, can be seen slowly exiting the vehicle.

In response to media queries, the police said they were alerted to an accident involving a car and pedestrians at 5.07 pm. 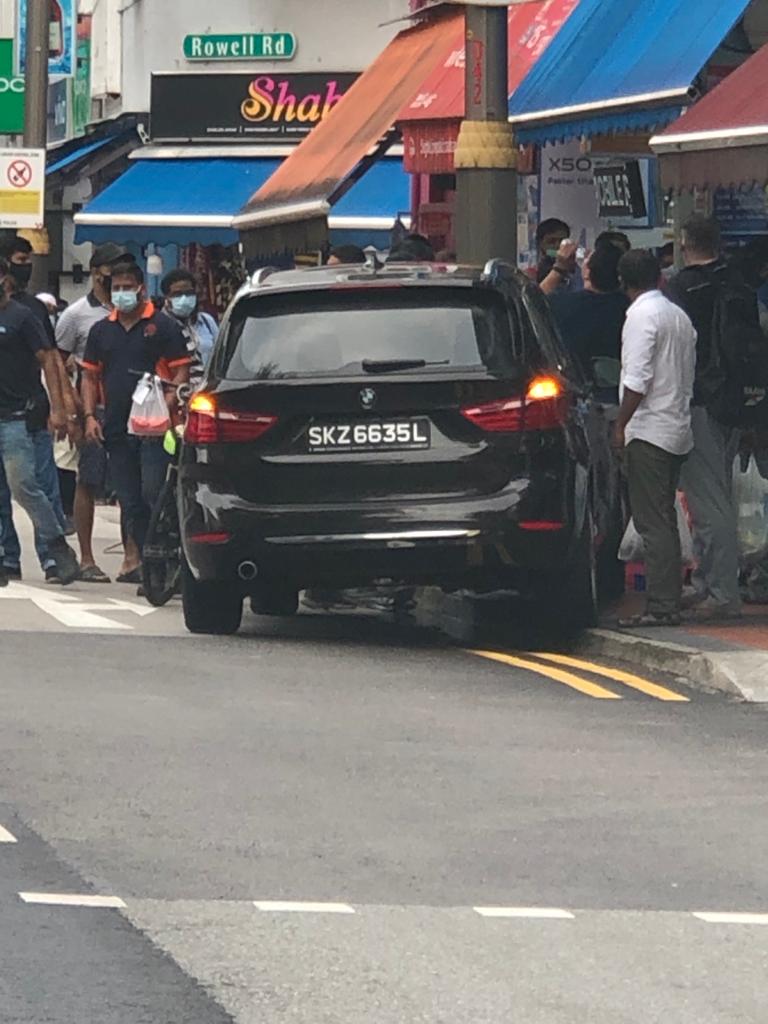 The police added that a 40-year-old male pedestrian was conscious when conveyed to Raffles Hospital.

Disruptions to Singapore 'manageable' amid boxship delays in Yantian port 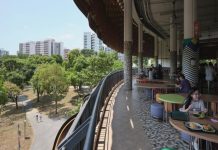 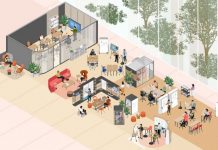 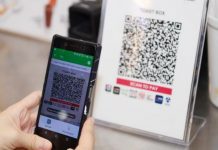 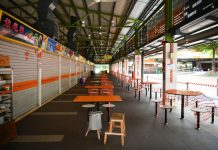 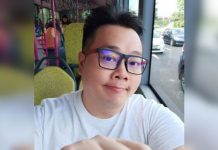 Dickson Yeo had approached various people in Singapore, applied for government jobs to get info: ISD 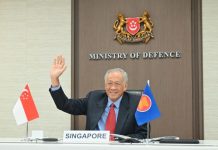 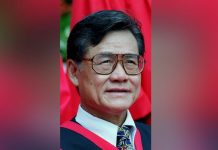 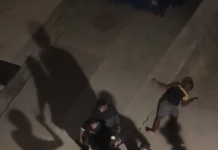 Fight breaks out in Geylang 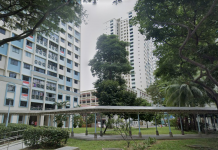 2 teens get electric shock from Toa Payoh lamp post; one sent to ICU