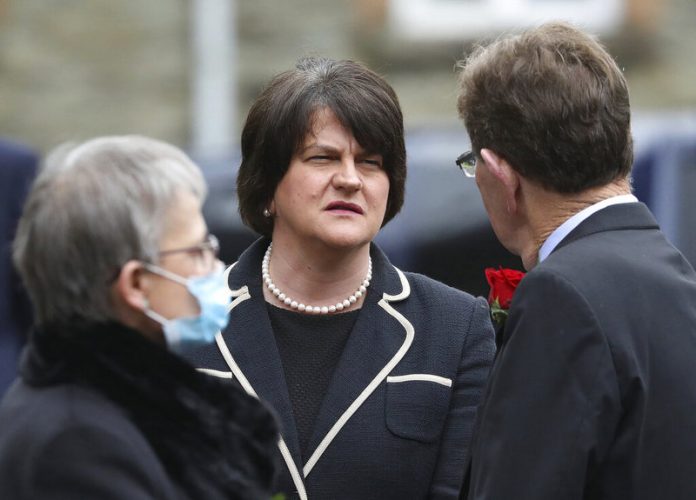 LONDON (AP) — Mourners remembered activist John Hume on Wednesday, celebrating the visionary politician who devoted his life to peace and forged the agreement that ended violence in his native Northern Ireland.

Only close family, friends and a smattering of politicians mourned the Catholic leader at his funeral at St. Eugene’s Cathedral in Londonderry, also known as Derry, as the COVID-19 pandemic’s social distancing rules kept numbers low.

But Pope Francis, the Dalai Lama and U2 singer Bono were among those offering tributes to the man seen as the architect of Northern Ireland’s Good Friday peace agreement.

“Even in the darkest moments, when people would have been forgiven for having no hope, John made peace visible for others,” Father Paul Farren said. “His vision revealed what could be, and with time and determination and single-mindedness and stubbornness he convinced others that peace could be a reality.”

Hume shared the 1998 Nobel Peace Prize with the Protestant leader of the Ulster Unionist Party, David Trimble. Their efforts ended the sectarian violence that plagued the region for three decades and left more than 3,500 people dead.

Starting out as a civil rights activist, Hume fought for equal rights in what was then a Protestant-ruled state. But he condemned the Irish Republican Army because he detested violence and said injustice did not merit the taking of even one human life.

Although he advocated for a united Ireland, Hume believed change could not come to Northern Ireland without the consent of its Protestant majority. He also realized that better relations needed to be forged between Northern Ireland and the Republic of Ireland and between London and Dublin.

Hume created a broad agenda for the discussions, arguing they must be driven by close cooperation between the British and Irish governments. Neutral figures like U.S. mediator George Mitchell oversaw the process, with decisions having to be ratified by public referendums in both parts of Ireland.

In other words, the people had to be part of the answer.

Under normal circumstances, Hume’s funeral would have been mobbed. Though the pandemic made that impossible, the family took the opportunity of international attention to stress that if Hume had the opportunity, he’d discuss our “common humanity, the need to respect diversity and difference, to protect and deepen democracy, to value education, and to place non-violence at the absolute center.”

There were lighthearted moments. His son, John Hume Jr., pointed out that his father had a few weaknesses.

“He also kept the Irish chocolate industry in healthy profits for many years. Yorkies, Crunchies, Creme Eggs, Double Deckers, Wispas, you name it, he loved them all,” he said. “We often found it odd how a man with the intelligence to win a Nobel Prize could seriously believe that Crunchies were less fattening because they are full of air.” 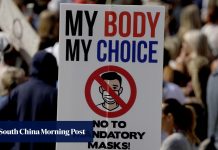 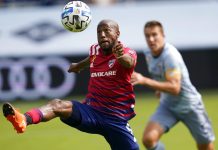 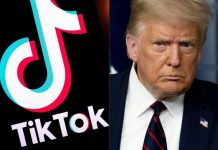 While You Were Sleeping: 5 stories you might have missed, Sept 20

TikTok files suit in US court to halt download ban in opposition to Donald Trump’s demands, as does WeChat 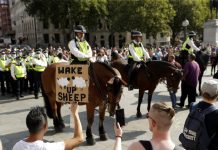 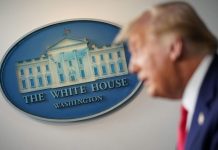 Astros’ Verlander to have elbow surgery, miss rest of season