ISKANDAR PUTERI (July 28): The recognition accorded to the Malaysian Sustainable Palm Oil (MSPO) by foreign countries will enable the country to sell its palm oil at a higher price.

“We get the information from a few big companies that import Malaysia’s palm oil, they have also recognised the MSPO (certification) and they are willing to pay (palm oil) a higher price.

“This is the feedback that we have…I am going to Japan in two months’ time and I will try to get the MSPO recognised by the buyers or government agencies in Japan,” she told reporters before officiating a dialogue session with palm manufacturers in Johor here, today.

She said the MSPO recognition was also given by the Japanese Olympic Committee for next year.

“We must show that we are serious in the MSPO certification and the sustainability of our palm oil,” she said.

Johor still records the lowest percentage of MSPO certification, with 37 per cent out of 747,562 hectares of oil palm plantation. — Bernama

Fortitude Budget could help to deal with expected rise in retrenchments: MOM official 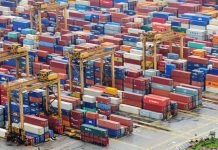 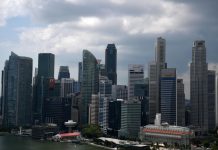 Singapore recession forecast for 2020 worsens to between -4% and -7% 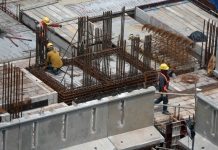 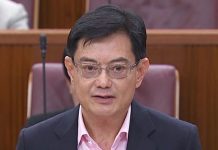 Coronavirus: Hong Kong customs arrests second core member of Demosisto party over sale of ‘Not made in China’ masks