A woman in central Henan province was so concerned about traffic safety at her child’s school that she spent more than one million yuan (S$204,389) of her own money building two footbridges.

Traffic congestion, an absence of traffic lights and its position on a main road made it a dangerous daily crossing to the entrance of the Xiayi County Experimental Middle School, which is south of Shangqiu city.

Residents said the section of the road near the school was always congested when parents picked up or delivered their children to school, reported Henan Television Station.

“There are no traffic lights near the school entrance. It’s very dangerous,” said one parent.

“It’s not safe for teachers and students. Sometimes cars just won’t stop when you cross the road,” said one unidentified teacher.

The woman, identified only by her family name Meng, told Henan Television that she built the bridge so that her child, who was in her second year of school, and other children, could get to school safely.

“I built the bridge out of my own pocket for the safety of the children. It will also help with more convenient and faster traffic,” Meng said.

The concerned mother said the road was particularly inconvenient when it rained because the school was located on lower ground.

“There will be deep water and it is very difficult to cross the road,” Meng said.

“The water will spill over the stairs where schoolchildren stand to wait for their parents like little birds. They looked miserable. My child’s feet turned white because they were soaking in water.”

Both footbridges, one of which is near completion, and the other, at the foundation laying stage, had been given the green light by the local bureau of housing and urban-rural development, Meng said.

Although her child was studying at the experimental middle school, Meng said she never mentioned her role in the building of the bridges.

“I don’t want my child to feel vain about it,” she said. “I just did what I can afford to do. You can’t take money with you after death and I don’t need to leave too much money for my child.”

“I will call the bridge the Wisdom Bridge. Students crossing the bridge can get wiser and wiser,” Meng said.

A school staff member told the Xiaoxiang Morning Herald  that while they knew the bridge was near completion, they were never told who had paid for it nor why it was built.

“The road in front of the school was congested when parents picked up or dropped off students. Students can choose to use the footbridge or not,” the staffer was quoted as saying.

Meng’s dedication to not only her child but all children and their safety was applauded online.

“The parent has a big heart. If she buys an apartment near the school, it will be convenient only to her own child, but now building a footbridge that benefits generations of students from the whole school,” said one internet user.

“I hope the good deed can have a good end and the good person gets good blessings,” said another. 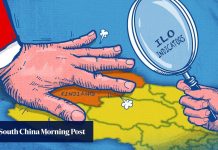 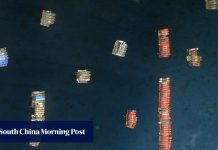 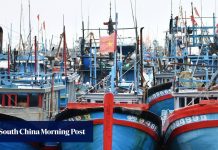 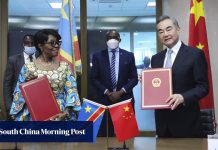 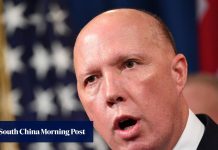 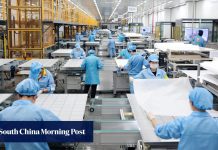 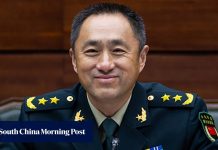 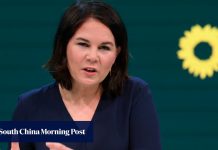 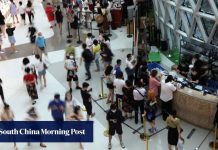